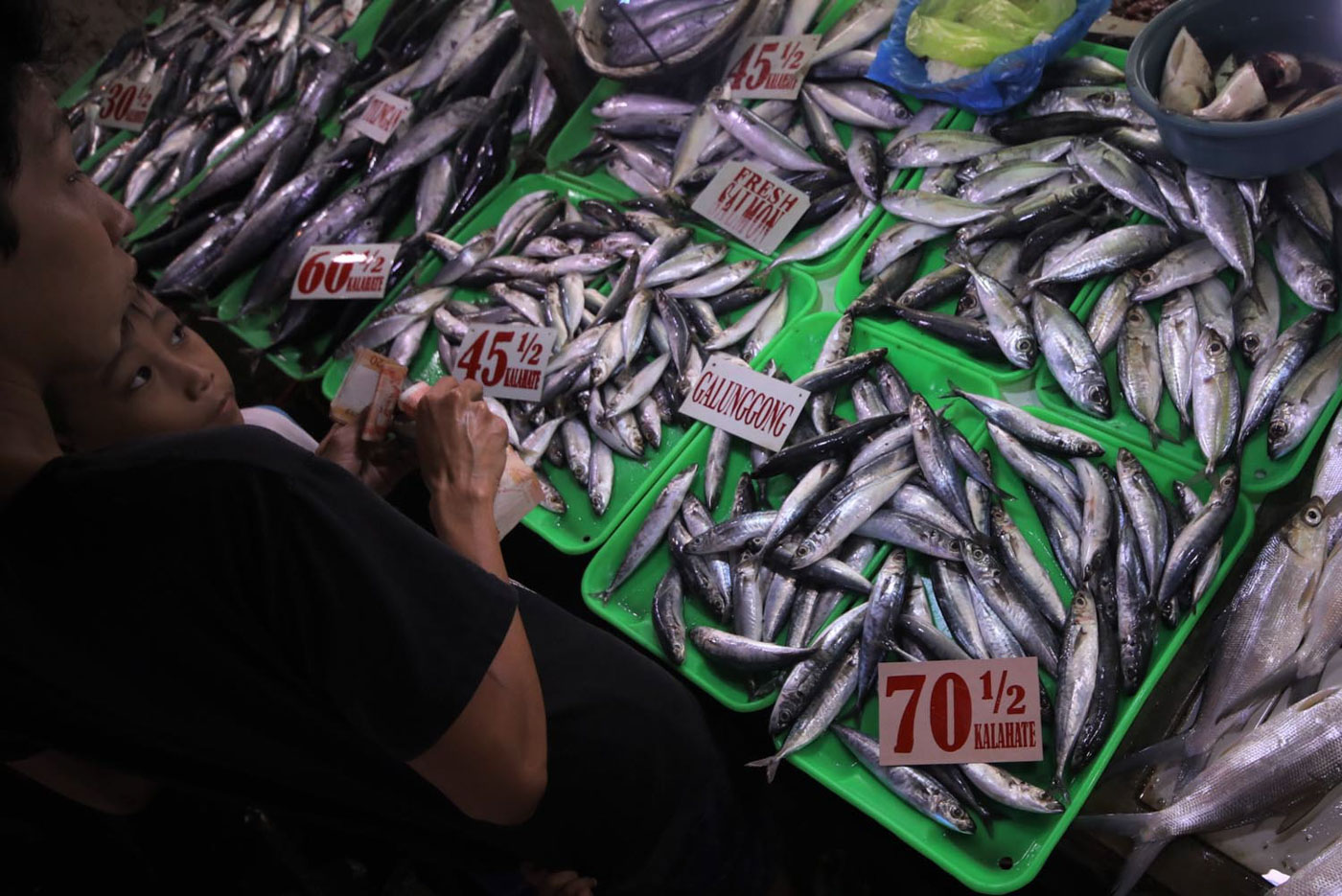 MANILA, Philippines – Most Filipinos perceive fish in the market are becoming more expensive and smaller, a survey by the Social Weather Stations (SWS) showed.

The survey commissioned by international group Oceana, titled Feasting or Fasting on Fish: Filipino Public Opinion on Fisheries, found that 82% of Filipinos believe fish sold in markets are more expensive now compared to 10 years ago.

A total of 1,500 adult Filipinos were interviewed for the study.

Meanwhile, 54% said the size of fish has become smaller.

The Visayas is the most fish-loving region, with 86% of residents there stating that they consume fish at least 5 times in a month.

Meanwhile, 57% of respondents said there was less catch of fish in their area compared to a decade ago. Only 13% reported more catch, while 26% said the quantity was the same.

The report also found that while majority will report illegal fishing, there is very low awareness of the 1998 Fisheries Code.

Oceana recommended that local governments and enforcement agencies collaborate with each other and with constituents. (READ: [OPINION] Securing our fisheries to ensure food security)