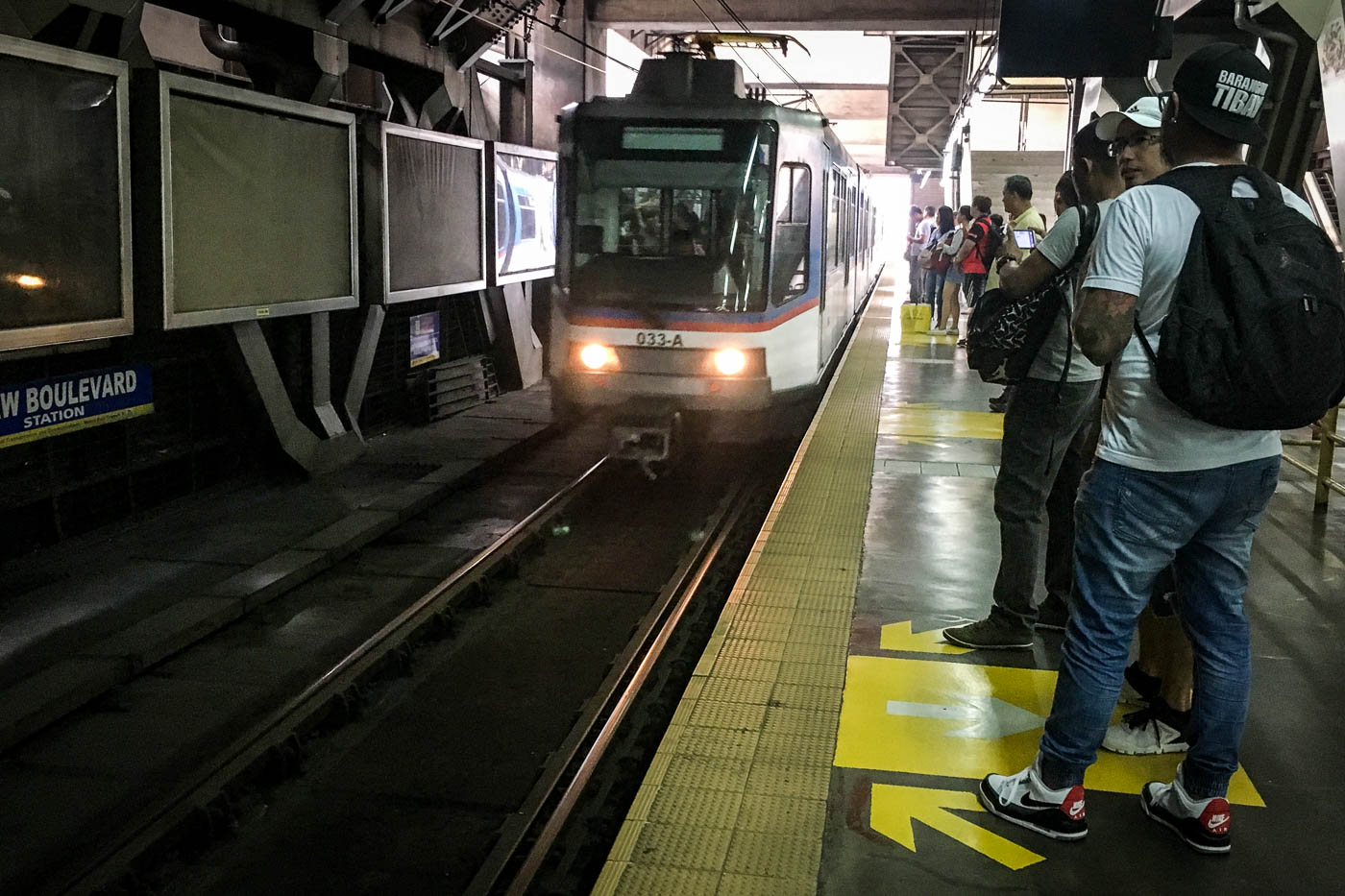 MANILA, Philippines – After months of delay, the governments of the Philippines and Japan are set to sign a loan agreement for the rehabilitation of the Metro Rail Transit Line 3 (MRT3) on November 7.

The signing of the P18-billion deal with the Japan International Cooperation Agency (JICA) was confirmed by Railways Undersecretary Timothy John Batan in a press briefing on Wednesday, October 31.

“The signing of the loan agreement was finalized, and the agreed date is November 7, so it’s in a few days,” Batan said in a mix of English and Filipino.

It will mostly be funded by the Japanese loan, while the remaining amount will be shouldered by the Philippine government. The project is expected to be completed by the 1st quarter of 2021.

“The return of our Japanese maintenance provider started October 15. They agreed even in advance of our loan agreement [signing] and Exchange of Notes and contract. This is the commitment of the government of Japan to accelerate the process,” Batan said.

More trains, eventually? Asked when more trains would be deployed, Batan did not give a definite timeline.

The MRT3 began deploying the controversial China-made Dalian train on October 27, with an initial 3 train cars introduced to the system.

Batan said all 48 Dalian train coaches will have to undergo a 1,000-kilometer test during off-revenue hours, other functionality tests and examinations by Germany’s TUV Rheinland and Japan’s Toshiba Infrastructure Systems, and a final validation by the Philippine National Railways.

Of the 48, only 14 have completed the test run. This already includes the 3 train cars introduced to the MRT3. – Rappler.com