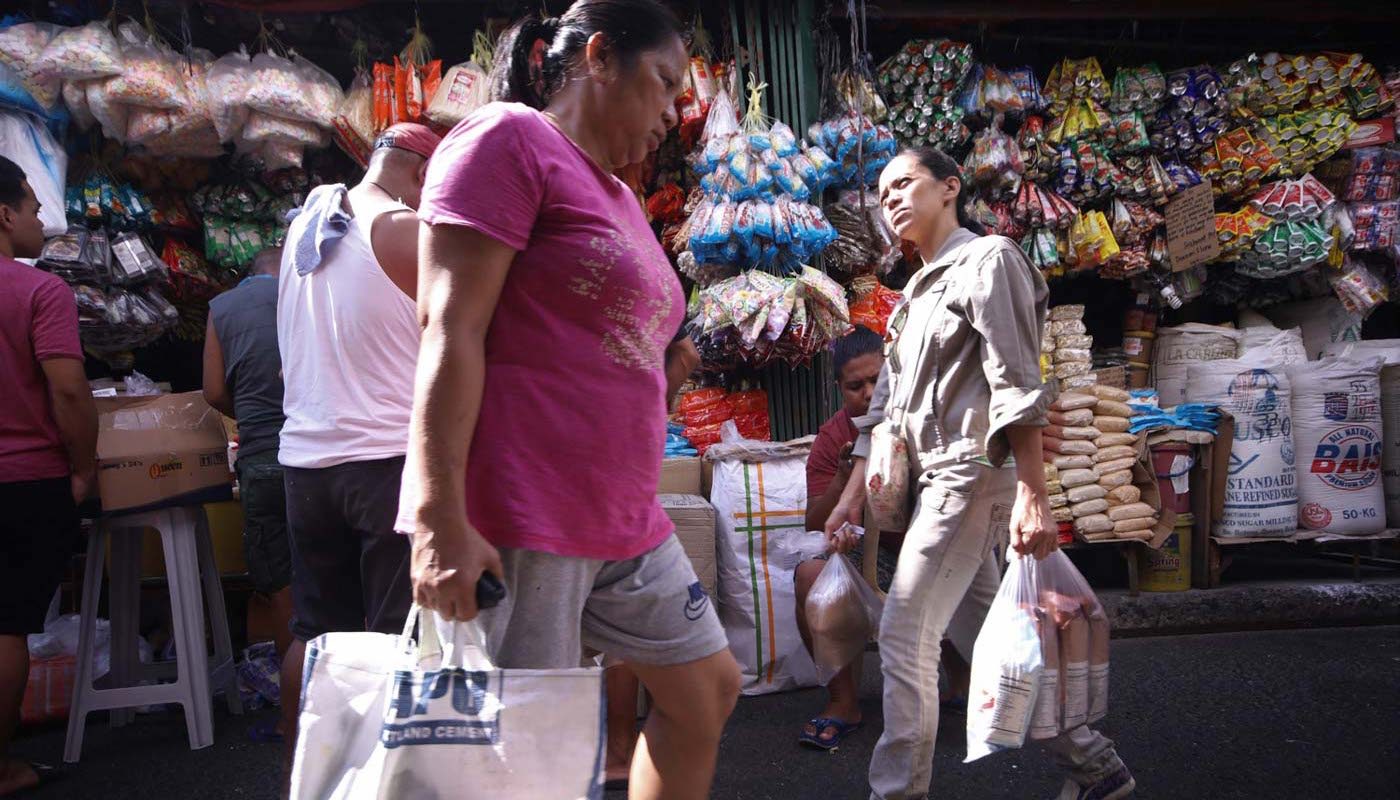 MANILA, Philippines – On top of food supply issues and rising oil prices, the Department of Finance (DOF) pointed to economists and analysts for their “faulty forecasting” which supposedly pushed inflation up in 2018.

Finance Undersecretary Karl Chua said the agency analyzed projections from 13 prominent institutions and found that they were off the mark by as high as 0.4 percentage points from official figures eventually announced by the Philippine Statistics Authority (PSA).

“In statistics, forecasts with margins of error (MOE) above 10% are considered weak estimates…. Some of the forecasts swung so much that some of the calculations we did yielded an MOE of between 11 and 14.9%,” Chua said.

“We think that these forecasts have also driven inflation expectations that, as we know from global experience, have a tendency to become self-fulfilling prophecies,” he added. (READ: How high inflation revealed cracks in governance)

The DOF also analyzed the gross domestic product (GDP) growth forecasts of the same institutions and found that they were also off.

“All of us should remain cognizant of negative unintended consequences. Researchers are taught that early on in college and graduate school,” Finance Assistant Secretary Antonio Lambino said.

“It is an even more crucial lesson when your research is no longer subject to a university’s Institutional Review Board,” Lambino added.

In economic theory, expectations of higher inflation tend to lead consumers to buy goods, which would eventually lead to actual increases.

DOF got it wrong, too

While the DOF slammed other economists, the agency’s forecasts missed the actual figures as well.

From January to November, the DOF hit the actual inflation figure only once. Most of its estimates were lower than the actual figures.

“Is the DOF saying that their estimates would have been right if not for our higher estimates?” said one of the economists included in the DOF’s study.

The economist, who requested anonymity, also questioned the logic of the DOF.

“Governance is the problem here, not projections. The DOF should really get their perspective right kasi ang daming naghihirap tapos ganyan sila (many are suffering yet they act like that),” the economist added.