It is expected to cut travel time heading north from 45 minutes to just 10 minutes.

In a statement Saturday, the DPWH said the road is expected to ease and divert traffic from Laoag city proper. Prior to the opening of the new road, transport of people and goods was difficult due to the heavy buildup in the inner city. 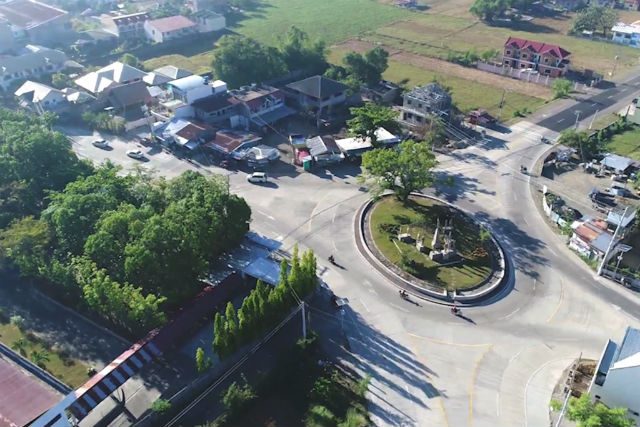