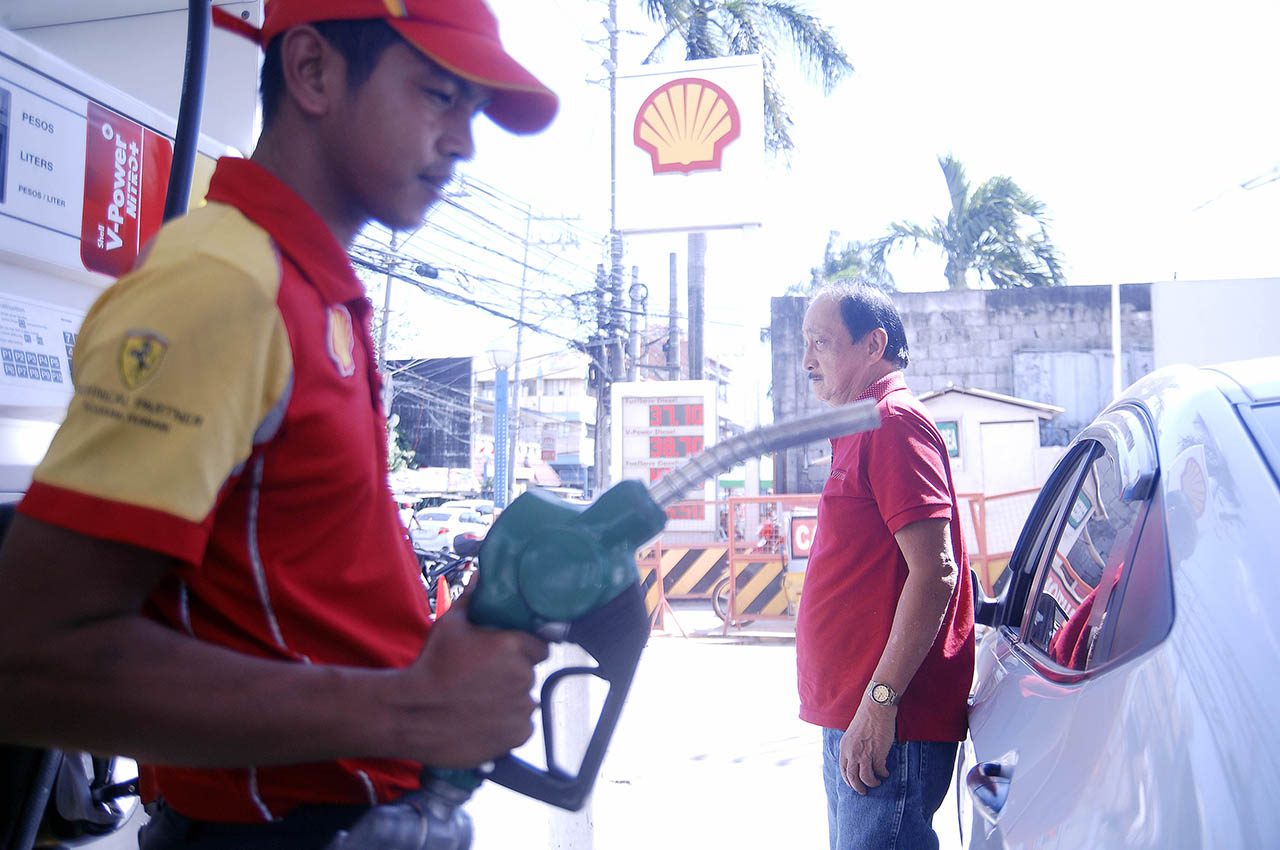 MANILA, Philippines – Pump prices are set to spike on Tuesday, January 15, as oil-producing countries like Saudi Arabia cut their output to prevent oversupply.

Kerosene prices will also go up by P2.

Oil companies said Tuesday’s price hike is not yet the effect of the 2019 fuel excise tax hike, but is due to the movement of international crude prices.

According to the DOE, only around 10% of the 8,600 gas stations nationwide have implemented increases due to the second round of the tax hike, so far. Others are still using older fuel stocks.

The DOE previously warned fuel retailers that they can only impose the second round of the tax hike “on new inventories imported or produced from local refineries in 2019,” not on their 2018 inventories.