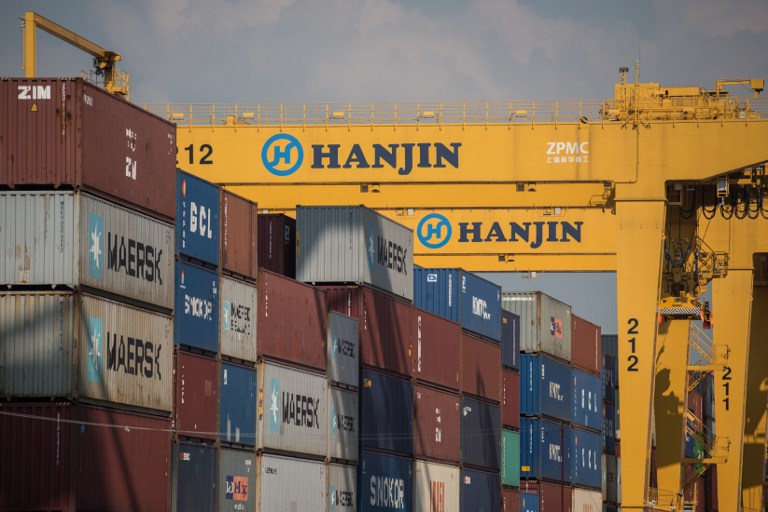 Moody’s said the $412-million loan exposure is a credit negative for the Bank of the Philippine Islands (BPI), Land Bank of the Philippines (Landbank), Metrobank, Rizal Commercial Banking Corporation (RCBC), and BDO Unibank, because they will need to incur additional credit charges related to Hanjin, and in turn reduce their profit.

Below are the credit ratings of the 5 banks.

The ratings give investors an idea of the credit worthiness of the banks and measures expected losses in the event of a default.

A higher rating also means banks can raise funding from foreign investors at a cheaper cost.

The Baa2 rating, which all 5 banks have, is one notch above the minimum investment grade.

Of the 5 banks, Moody’s said that RCBC has the largest exposure to Hanjin at around $140 million and will be the hardest hit.

RCBC already said it has provisions in place for the default.

The other banks’ exposures are smaller, at around $60 million for both BDO and BPI, around $80 million for Landbank, and about $72 million for Metrobank.

RCBC already said it has provisions in place for the default. Moreover, the total exposure is only 1% of its assets worth P614 billion and less than 2% of the P387 billion in total loans.

Metrobank said its exposure is low relative to its total assets of P2.1 trillion and will not have significant impact on operations.

BPI said that the exposure is manageable.

BDO also does not expect the exposure to have a material effect on its business, operations, or financial condition. The bank said that the Hanjin exposure represents only 0.15% of its total loan portfolio.

Despite the risks, Moody’s said the banks have more than enough capital buffers.

The Bangko Sentral ng Pilipinas earlier said that the biggest loan default in Philippine history will have minimal impact on the public. – Rappler.com