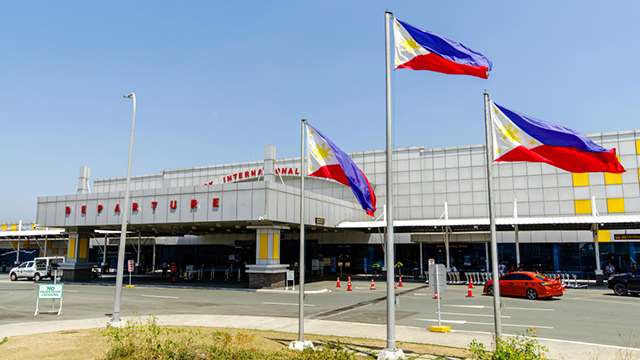 MANILA, Philippines – The government has signed the 25-year contract with the North Luzon Airport Consortium (NLAC) for the operations and maintenance (O&M) of the Clark International Airport.

In a statement Friday, January 25, the Department of Transportation (DOTr) said the contract allows NLAC to operate and maintain the existing passenger terminal and to develop the new one targetted for operation by 2021.

The latter is a wholly-owned subsidiary of Changi Airports International, the firm behind Singapore’s main gateway and the world’s top airport.

NLAC won the public bidding in December 2018. It has committed to spend P6 billion to fit out the new terminal, which will be built by Megawide-GMR consortium. (READ: Work begins on Clark International Airport expansion)

The consortium commits to “leverage technology where possible, enhance productivity, build a culture of excellence, and prove training to ensure processes and services are delivered correctly,” drawing experience from the Singapore-based Changi group.

They said the new terminal would be able to serve 8 million passengers per year, doubling the capacity of the existing terminal, which is at 4.2 million annually.

Aside from operating and maintaining the Clark airport for 25 years, the concessionaire will also have the rights to commercial development in the gateway’s new terminal building.

NLAC also said they would “boost employment” once the project begins, amid retrenchment fears by current Clark airport workers.

DOTr said it obtained clearance from the Office of the Government Corporate Counsel and the Department of Finace for the O&M contract “for the protection of the present and future governments from undue and contigent risk and liabilities.”

The Clark International Airport, which is envisioned to be the next major gateway in the Philippines, is the first hybrid infrastructure project under the administration of President Rodrigo Duterte.

A hybrid deal means the government will fund the construction of an infrastructure project, while the O&M would be bidded out to the private sector. – Rappler.com