Jan 30, 2019 2:45 PM PHT
Ralf Rivas
Facebook Twitter Copy URL
Copied
Senator Grace Poe says some of her colleagues are taking a step back from amending the Public Service Act due to concerns over China's interests in the Philippines 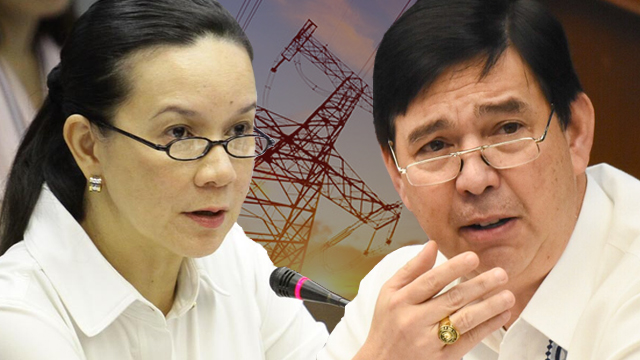 MANILA, Philippines – China’s involvement in Mislatel, the 3rd major telecommunications player, is a major concern among senators and is leading them to take a step back from relaxing foreign ownership restrictions.

During the 4th and final hearing of the Senate committee on public services regarding Mislatel’s issues, Senator Ralph Recto pointed out that China may be able to acquire a controlling stake once Congress relaxes ownership limits under the Public Service Act.

According to Recto, Mislatel’s ownership structure and the relaxing of ownership restrictions cannot be reviewed independently.

“You cannot take a look at this in isolation to many other things happening,” he said.

(The amendments to the Public Service Act are being delayed. Before, many supported the measure, but I have colleagues now in the Senate who are wary and I can’t blame them because China has a lot of interests in our country.)

Poe noted that China has interests not only in the Philippine telecommunications industry, but in surveillance as well.

The Department of the Interior and Local Government has partnered with a China Telecom affiliate and Huawei for the Safe Philippines Project, a 12,000-camera surveillance system for the supposed “efficient management of public order, security, and safety” in the country.

Critics argued that China’s presence in the telecommunications space and surveillance may grant it access to sensitive personal information of Filipinos. – Rappler.com