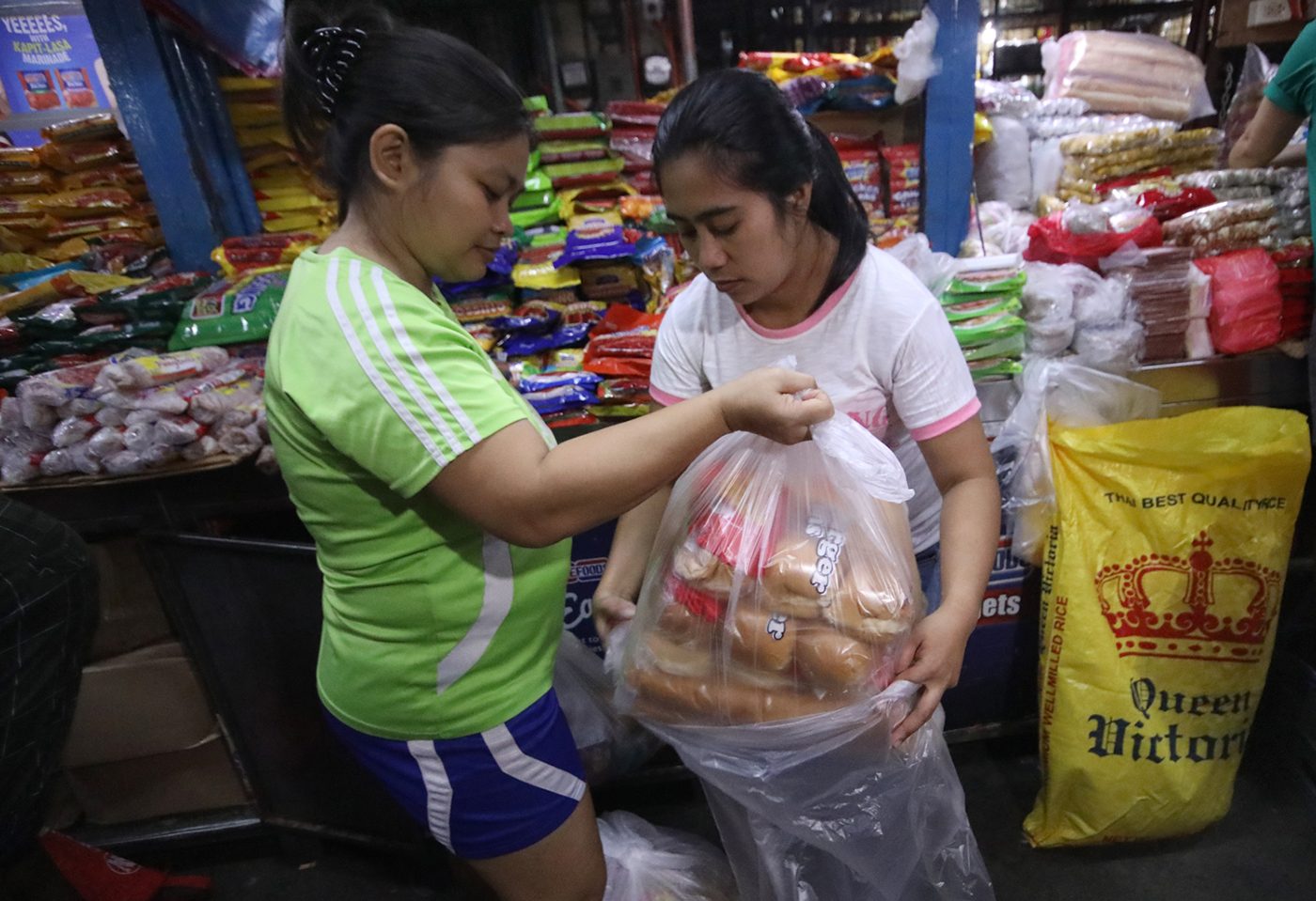 MANILA, Philippines (UPDATED) – Inflation clocked in at 4.4% in January, inching closer to the government’s desired range of 2% to 4%, the Philippine Statistics Authority announced on Tuesday, February 5.

This is the 3rd straight month that inflation decelerated after rising for 10 months last year. (READ: How Filipinos are coping with inflation)

National Statistician Lisa Bersales said this was primarily due to the slowdown in the annual increment of the heavily-weighted food and non-alcoholic beverages index at 5.6% from 6.7% last December.

Inflation in the National Capital Region (NCR) continued to ease as well at 4.6% from 4.8% in December.

Areas outside NCR followed the same trend, posting an inflation rate of 4.4%.

The Autonomous Region in Muslim Mindanao posted the highest inflation rate at 6.1%.

Bersales said fuel and transportation costs in the region may have placed upward pressure on food prices.

The BSP earlier projected that domestic oil price hikes were likely the main drivers of inflation for January.

While inflation is easing overall, inflation for the poorest or bottom 30% income households has yet to meet similar levels. As of December 2018, it stood at 7.2%. (READ: How high inflation exposed cracks in governance) – Rappler.com