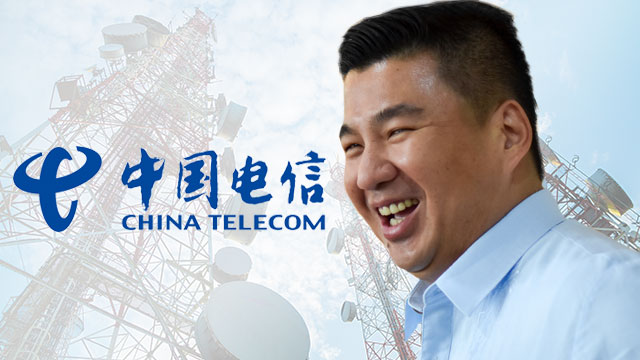 MANILA, Philippines – The Mislatel consortium is a step closer to starting its rollout plans after the Senate effectively cleared its franchise problems on Wednesday, February 6.

It aims to break the duopoly of Smart Communications and Globe Telecom, and is highly anticipated to bring costs down and improve internet speeds.

The venture is led by Davao City-based businessman Dennis Uy, who went on a buying spree for companies and is showing no signs of slowing down.

Uy is the chief executive officer (CEO) of Udenna, while Chryss Alfonsus Damuy is the CEO of Chelsea Logistics.

The consortium’s remaining 40% is owned by Beijing-run China Telecom.

However, Uy has zero experience in telecommunications.

Uy previously said he can learn the ropes and is eager for the venture.

“As a businessman, we are capable in due time to be able to learn and compete. Hindi naman ibig sabihin wala tayong experience hindi tayo puwedeng makalaban sa isang sektor (Just because I don’t have experience doesn’t mean that I cannot compete in a sector),” Uy said.

While Uy’s companies do not have experience in telecommunications, China Telecom has been around in the business for over two decades.

The company was founded in 1995 and is controlled by the Chinese government.

It pales in comparison to China Mobile, which got a whopping 60% market share, and closes in on China Unicom which has 21%.

In terms of mobile internet speed, China is only 50th in the world with an average of 29.36 megabits per second (Mbps).

The Philippines is only at 15 Mbps, according to speedtest.net data.