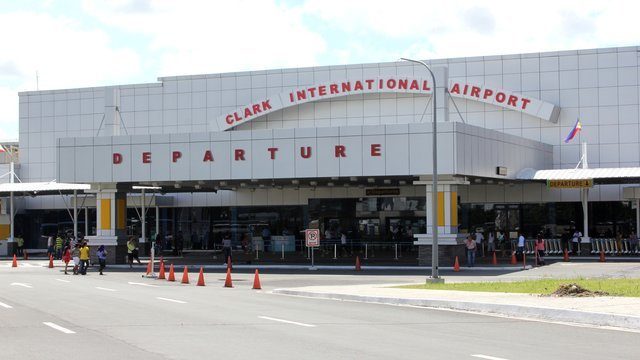 MANILA, Philippines – The Clark International Airport, the second gateway to Metro Manila, hit a record P1.07 billion in revenues for 2018, the first time the airport breached the billion-peso mark since it was created in 1995.

In a press release, Clark International Airport Corporation (CIAC) President Jaime Alberto Melo announced on Monday, February 18, that revenues increased by a whopping 32% or P257.43 million in 2018, from P814.115 million in 2017.

“Numbers of airlines, flights, destinations, and business activities increased ever since President Rodrigo Duterte called for greater utilization of Clark airport. The marketability of Clark airport and the civil aviation complex were keys to achieving this milestone,” Melo said.

The CIAC said revenue growth came from both aeronautical and non-aeronautical operations of the airport, which contributed 53% and 43%, respectively.

The airport now accommodates an average of 11,500 passengers daily, with 246 international and 480 domestic flights weekly.

By 2022, the government-run corporation targets to register 4.5 million annual passengers.

The Clark International Airport is one of the high-impact projects under the Duterte administration’s ambitious Build, Build, Build program.

Back in January, the government signed a 25-year contract with the North Luzon Airport Consortium (NLAC) for the operations and maintenance of the Clark International Airport. NLAC will also develop the new terminal targeted for completion by 2021. – Rappler.com