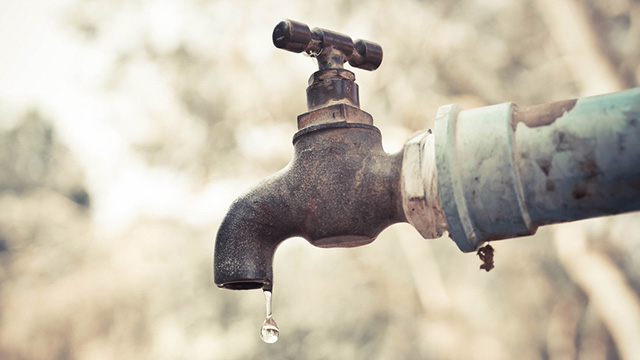 MANILA, Philippines – Maynilad customers in some areas in Quezon City and Valenzuela City will experience water service interruption due to some repairs and maintenance works in the first week of March.

Maynilad announced on Wednesday, February 27, that it will temporarily shut down two of its pumping stations in Quezon City for major repair works and maintenance activities.

“During the shutdown, Maynilad will take the opportunity to simultaneously conduct the interconnection of its newly installed water pipes in Barangay Commonwealth and Payatas in Quezon City, in line with its continuous effort to improve water services in the West Zone,” said Jennifer Rufo, Maynilad corporate communications head.

Due to the repairs, customers in some areas of Quezon City and Valenzuela City will have no water supply.

“We encourage our affected customers to store water early to prevent ‘panic withdrawals,’ which could result in an earlier-than-scheduled supply interruption,” Rufo said.

Maynilad said they have 40 water tankers on standby to deliver water to affected areas as needed.

The utility firm added that when services resume, residents should let the water flow out for a few seconds until it is free of sediments and some discoloration. – Rappler.com