What lies ahead for new Bangko Sentral Governor Benjamin Diokno? 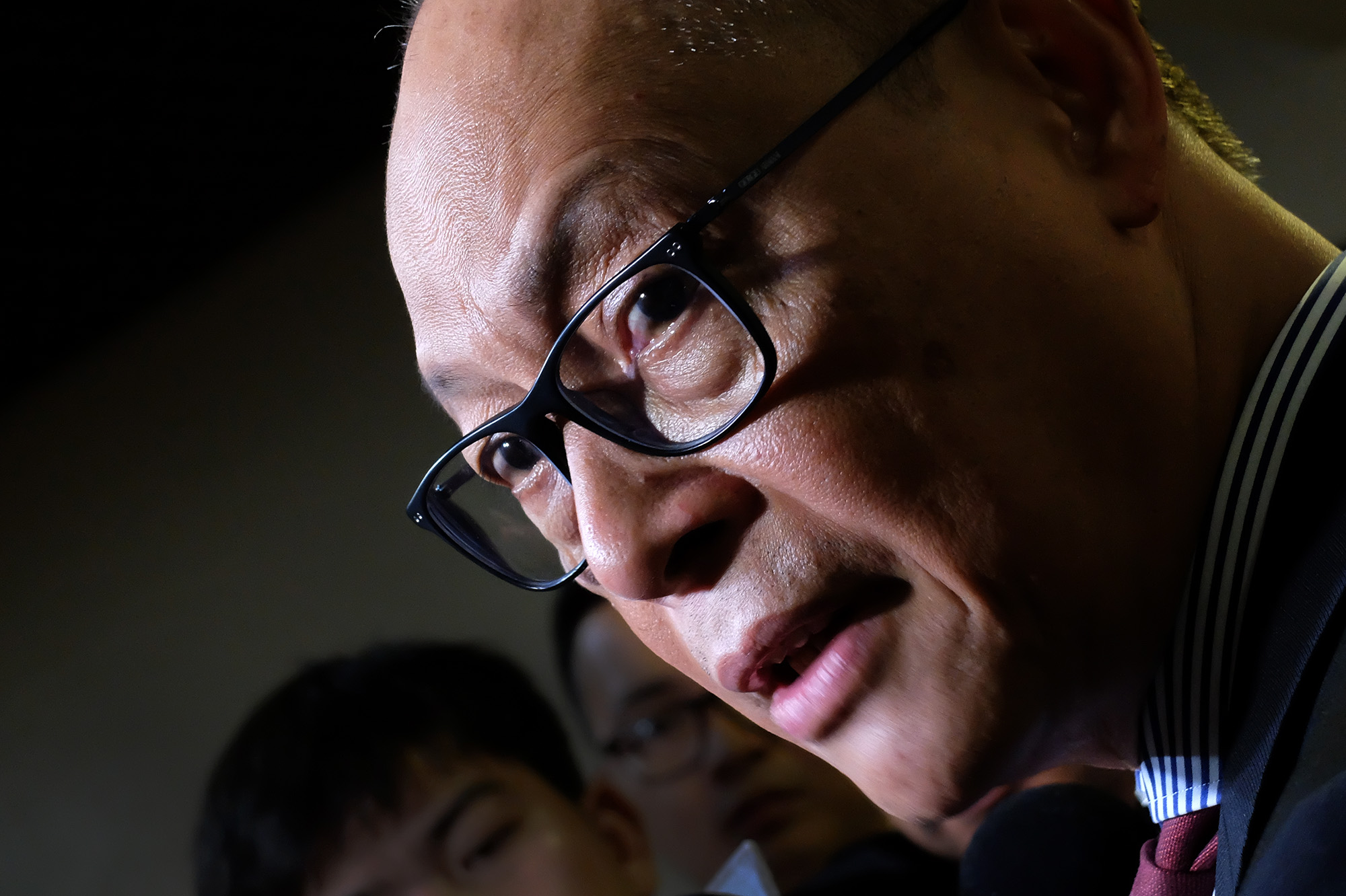 MANILA, Philippines (UPDATED) – The appointment of Budget Secretary Benjamin Diokno as Bangko Sentral ng Pilipinas (BSP) governor came as a surprise to many. He was not even on the list of the rumored contenders by various news outlets.

Nonetheless, his appointment is a welcome development for the banking community, which is still mourning the death of former governor Nestor Espenilla Jr. (READ: The humble ‘bad cop’: Philippines remembers BSP chief Espenilla)

In a statement, the Bankers Association of the Philippines (BAP) said it is optimistic that Diokno will bring a “reformist brand of leadership” to the central bank, which is necessary to strengthen the banking industry.

“A respected economist, academic, and civil servant, Diokno spearheaded various budget and governance reforms which improved the efficiency of the delivery of government services in the country,” BAP said.

“Governor Diokno has ably demonstrated his capacity and courage to withstand pressure which bode well for maintaining the independence of the Monetary Board and the BSP,” added Lim.

But what are the challenges ahead for the new BSP chief?

New role, new law. Diokno takes the helm of the BSP at a time when the central bank just got a boost from President Rodrigo Duterte.

The New Central Bank Act allows the BSP to increase its capitalization to P200 billion from P50 billion.

The BSP also packs a punch, now having the power to demand forfeiture of profits from unauthorized financial transactions, among other administrative and criminal sanctions.

Unionbank chief economist Carlo Asuncion said the newly signed law is the centerpiece of reform that needs follow through.

“A successful nation is characterized by strong institutions, both political and economic ones. Strong institutions are the ones that are based on norms and best practices, rather than mere personalities. The BSP has been strengthened in recent years and it would need more to help propel the economy to another level,” Asuncion said.

The RRR is the amount of cash a bank needs to hold. The current RRR stands at 18%.

Cutting the RRR gives more cash for banks to use and loan to consumers.

Meanwhile, the RRP is the rate at which the BSP borrows from commercial banks.

Lowering the RRP increases money supply and may increase inflation.

“With inflation back within the target range, this leaves the door wide open for newly appointed governor Ben Diokno to think about easing off the brakes and looking to help support the growth side of the equation,” Nicholas Mapa of ING Bank Manila said.

The government is aiming to boost the country’s gross domestic product by 7% to 8%. It missed the target last year, reaching only an average of 6.2% as inflation hit a 9-year high.

The decision when to cut, hold, or raise rates amid uncertainties of the external environment will be Diokno and the BSP Monetary Board’s task. (READ: EXPLAINER: Why is the role of Bangko Sentral governor important?)

“Diokno is US-trained, and therefore, I expect him to be more of a liberal slant…. I would expect him to push for monetary policy easing to stir economic growth,” Asuncion said.

Financial inclusion. Latest BSP data showed that 77% of Filipinos do not have bank accounts.

Espenilla was known for his passion for financial inclusion and pushed for regulations and policies to address the matter.

The former governor was able to do so through financial technology.

Asuncion said financial inclusion is a “prime ingredient for economic progress” and must be encouraged under Diokno’s leadership. – Rappler.com