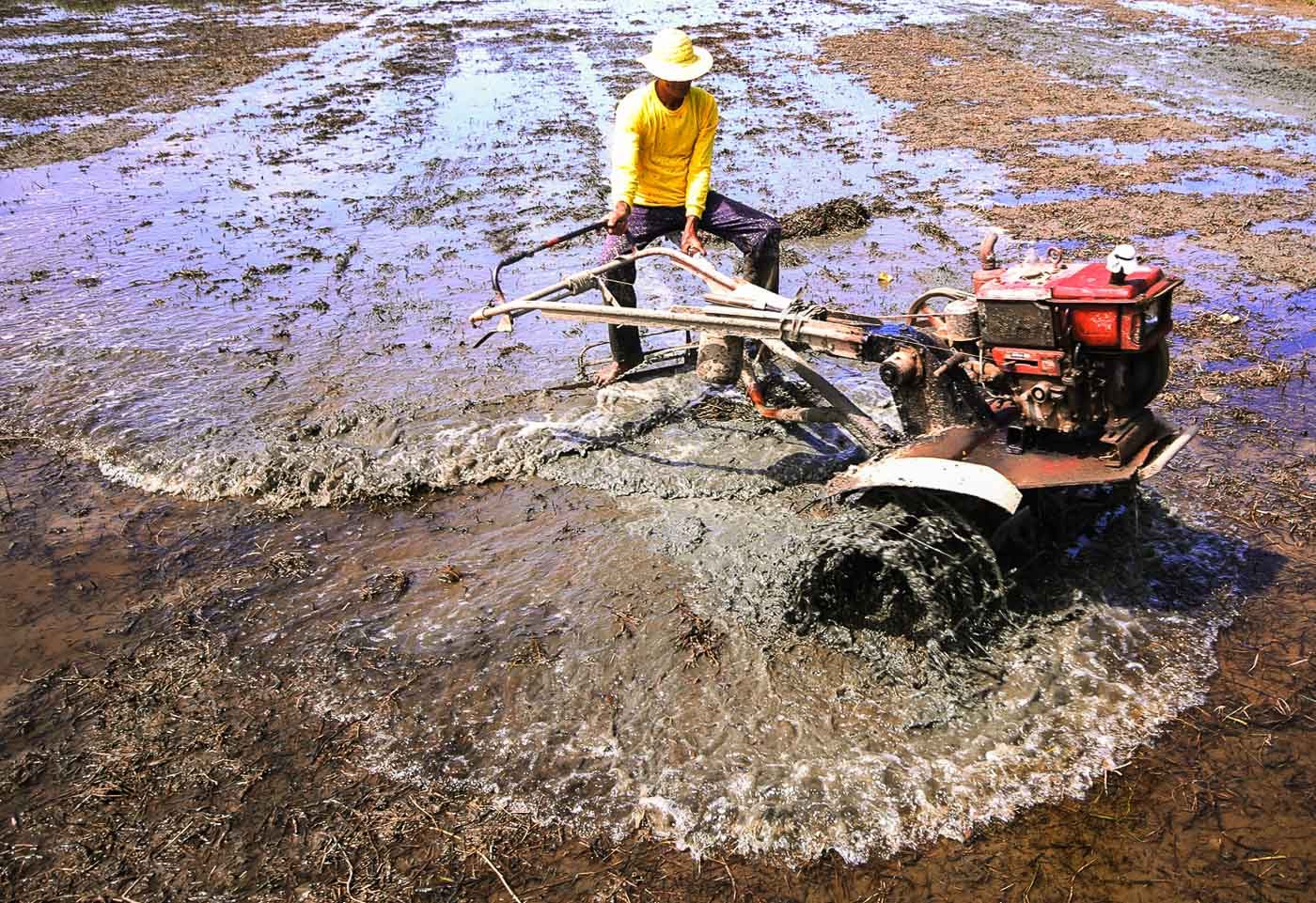 This is amid the industry’s fears of the Philippines being import-dependent after President Rodrigo Duterte signed Republic Act No. 11203 or the rice tariffication law. The government said it was considering opening sugar imports as well.

“A law liberalizing the rice industry has just been signed. Our farmers will really have to be as competitive as Thailand and Vietnam in terms of production,” Piñol said in a statement on Tuesday, March 5.

“Our farmers need to produce more, to lower the production cost of palay, so the prices of rice will be lowered.”

Piñol added that the Philippines could become a major agricultural producing country if it receives more funds.

“We cannot afford projects which entail huge investment. We prefer to implement small projects, but very quick and effective,” he said.

The DA and KOICA are currently running a project together in Iloilo, where the latter turned over a P200-million rice processing complex to the Pototan Farmers Multi-Purpose Cooperative in 2015.

“We could explore other areas that we can collaborate with. We are learning a lot from Korea, especially in empowering the farmers like what [they] are doing in Panay,” Piñol said.

Aside from the Panay project, KOICA will also inaugurate a “smart greenhouse” for producing high-quality tomatoes in Baguio City on Friday, March 8.

In a Facebook post, Piñol said Duterte backs a higher budget for the DA, as well as better infrastructure for the agricultural sector.

The DA was set to get a P49-billion budget for this year under the proposed cash-based bugeting system. After the transfer of the National Food Authority, Philippine Coconut Authority, and Fertilizer and Pesticide Authority, the agency’s budget went up to P86 billion. – Rappler.com