Diokno defends his BSP chief post: ‘I’m not a politician’

Mar 6, 2019 1:04 PM PHT
Aika Rey
Facebook Twitter Copy URL
Copied
'No one has the birthright to say that the governor should come from this group or that group. What's bad is if you come from a bank,' says incoming Bangko Sentral ng Pilipinas governor Benjamin Diokno 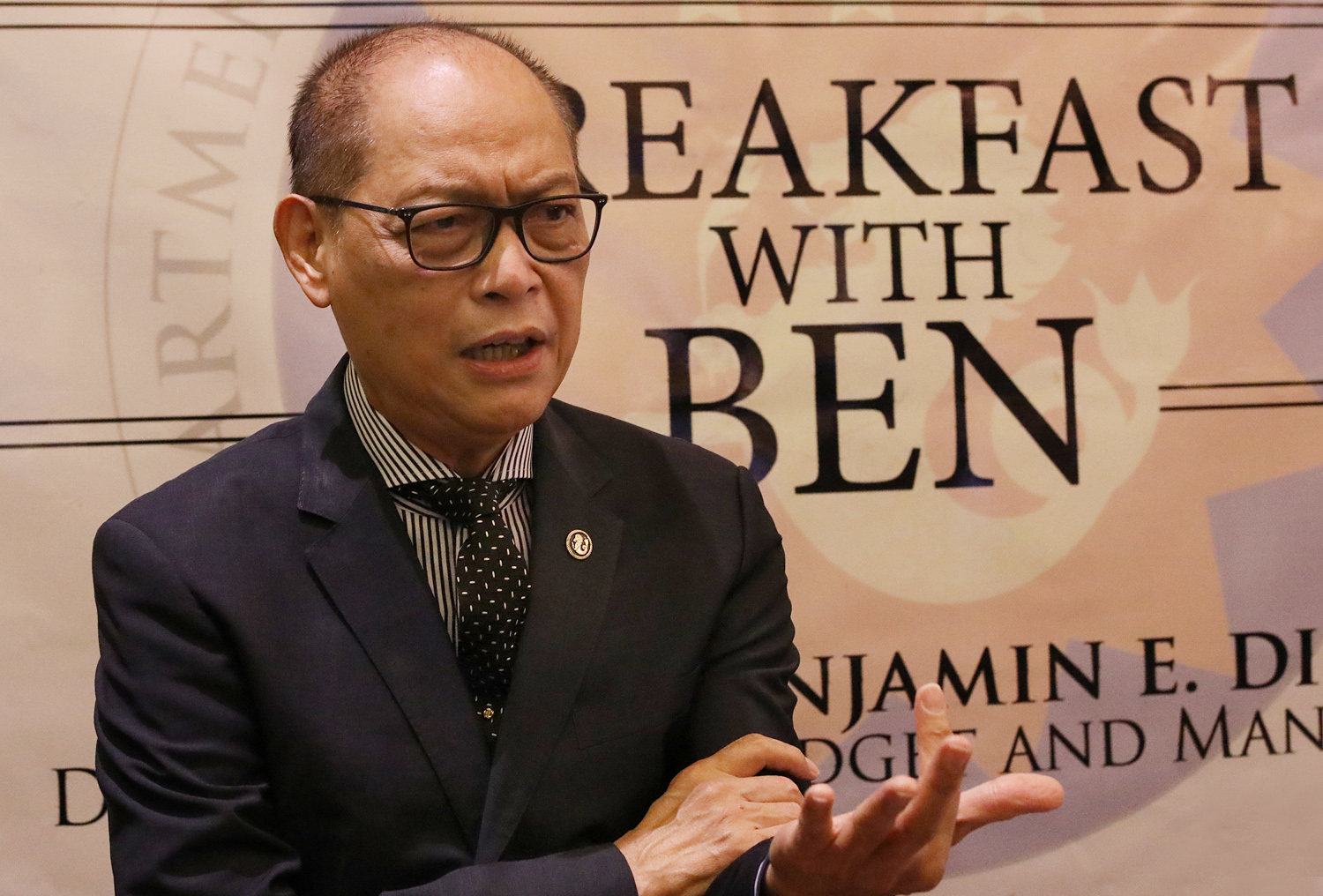 MANILA, Philippines – Incoming Philippine Central Bank governor Benjamin Diokno defended his appointment Wednesday, March 6, saying that he can still be independent despite coming from the government.

On his last day as outgoing Department of Budget and Management (DBM) Secretary, Diokno answered questions on his qualifications for being appointed as Bangko Sentral ng Pilipinas head.

“Number 1, I’m not a politician… Our BSP is supposed to be independent, but that doesn’t mean it has to be against it,” Diokno said.

“It has to understand what the administration is trying to do. If you have to be supportive, you support without losing your independence,” Diokno added.

Diokno, who has doctorate degree in economics, said he had the proper training and that BSP chiefs should not be “prerogative of those from the inside.” He cited instances in other countries where the central bank chief came from the academe.

“I’m not questioning this decision. No one has the birthright to say that the governor should come from this group or that group. What’s bad is if you come from a bank.”

The incoming BSP chief said that it was Finance Secretary Carlos Dominguez who recommended him to the President to head the central bank.

“He (Dominguez) said, ‘Why not you?’ Pointing at me. I said, ‘Sure. Why not.’ That’s it. But it’s really up to the President. We went through the vetting process. There were many names considered. As many as 8,” he told reporters.

Diokno said that he will continue to follow BSP’s mandate of price stability and maintaining the integrity of the financial system, as well as continuing the work of late BSP governor Nestor Espenilla Jr on financial inclusion.

Diokno added that he will also focus on cybersecurity, as it is currently the “biggest” challenge to the financial system.

His appointment came as a surprise to many, but it was welcomed by the banking community. (READ: What lies ahead for new Bangko Sentral Governor Benjamin Diokno?)

But some senators were expecting someone from the BSP will be at its helm, with Senator Panfilo saying that Diokno is “reputable” but “may not be the best choice” for the post.

Diokno will be completing the term of Espenilla, which will end July 2023. – Rappler.com