Mar 6, 2019 2:06 PM PHT
Agence France-Presse
Facebook Twitter Copy URL
Copied
The fresh investment from the Vision Fund of Softbank Group brings the total financing secured by Singapore-headquartered Grab over the past year to more than $4.5 billion 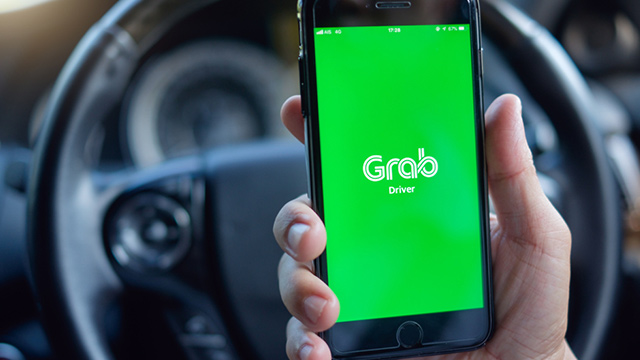 SINGAPORE – Southeast Asian ride-hailing firm Grab said on Wednesday, March 6, it has secured $1.5 billion in fresh financing from a fund run by Japan’s SoftBank and will use a significant portion of it to expand in Indonesia.

Grab has seen its business grow rapidly since it bought US-based rival Uber’s regional ride-hailing and food business in March last year. Uber received a 27.5% stake in Grab in return.

The fresh investment from the Vision Fund of Softbank Group brings the total financing secured by Singapore-headquartered Grab over the past year to more than $4.5 billion. (READ: Grab raises $2B to fight ride-hailing competition)

The company said it is expanding its financial services and food and parcel delivery businesses, as well as adding new offerings such as on-demand video, digital healthcare, insurance and hotel bookings.

Grab said a “significant portion” of the new investment will be used to grow its business in Indonesia, the home base of regional rival Go-Jek, which has recently launched in Singapore.

“Grab’s Indonesian business is expanding rapidly, with revenue more than doubling in 2018,” the company said in a statement.

Toyota Motor, Hyundai Motor, Oppenheimer Funds and Microsoft Corp are among the major investors in Grab over the past year. Softbank is owned by Japan’s richest man Masayoshi Son.

Southeast Asia’s ride-hailing market is expected to be worth $20 billion by 2025, according to research by Google and Temasek. – Rappler.com