Mar 6, 2019 4:35 PM PHT
Aika Rey
Facebook Twitter Copy URL
Copied
NLEX Corporation will be charging an additional P10 for the open system and P0.18 per kilometer for the closed system 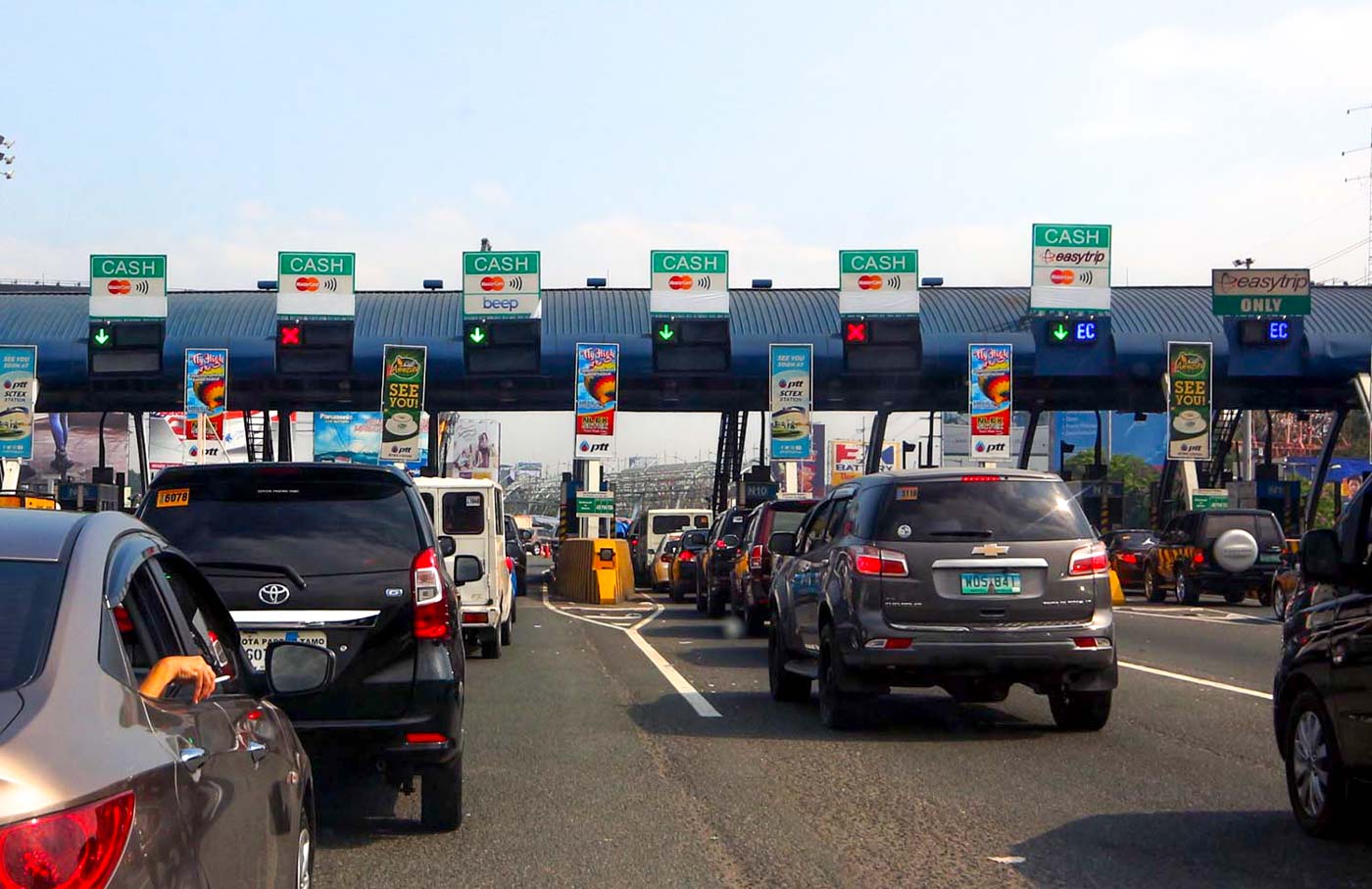 MANILA, Philippines – After years of delay, a toll hike will be implemented at the North Luzon Expressway (NLEX) starting March 20.

On Wednesday, March 6, tollway operator NLEX Corporation announced that the Toll Regulatory Board has approved its petition.

This means that NLEX Corporation will be charging an additional P10 for the open system and P0.18 per kilometer for the closed system. The NLEX stretches 84 kilometers from Balintawak, Quezon City, to Mabalacat, Pampanga.

Below are the additional rates: 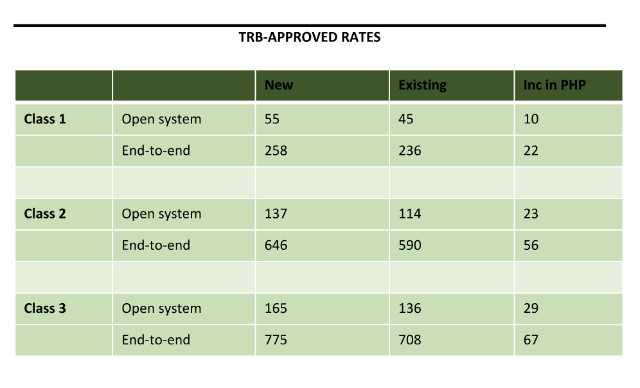 The recently inaugurated NLEX Harbor Link Segment 10 is now included in the open system, as well as Segment 9 once completed.

NLEX Corporation said it “had not enjoyed” the periodic toll increases covered by the concession agreement with the government since 2012.

The tollway operator said that the P10 adjustment includes the additional rate of P6 following the completion of the NLEX Harbor Link Segment 10, while the P4 came from the first tranche of approved periodic adjustments which should have been implemented in 2013 and 2015.

In 2016, NLEX Corporation filed an arbitration case against the government due to foregone revenues amounting to P7.5 billion, as of June 2017, from failure to increase rates. In 2018, the tollway operator said it was willing to drop the case.

The delay also stemmed from a 2010 Supreme Court decision specifying that toll adjustments must be “just and reasonable.”