Rice inventory up in February 2019 from a year ago 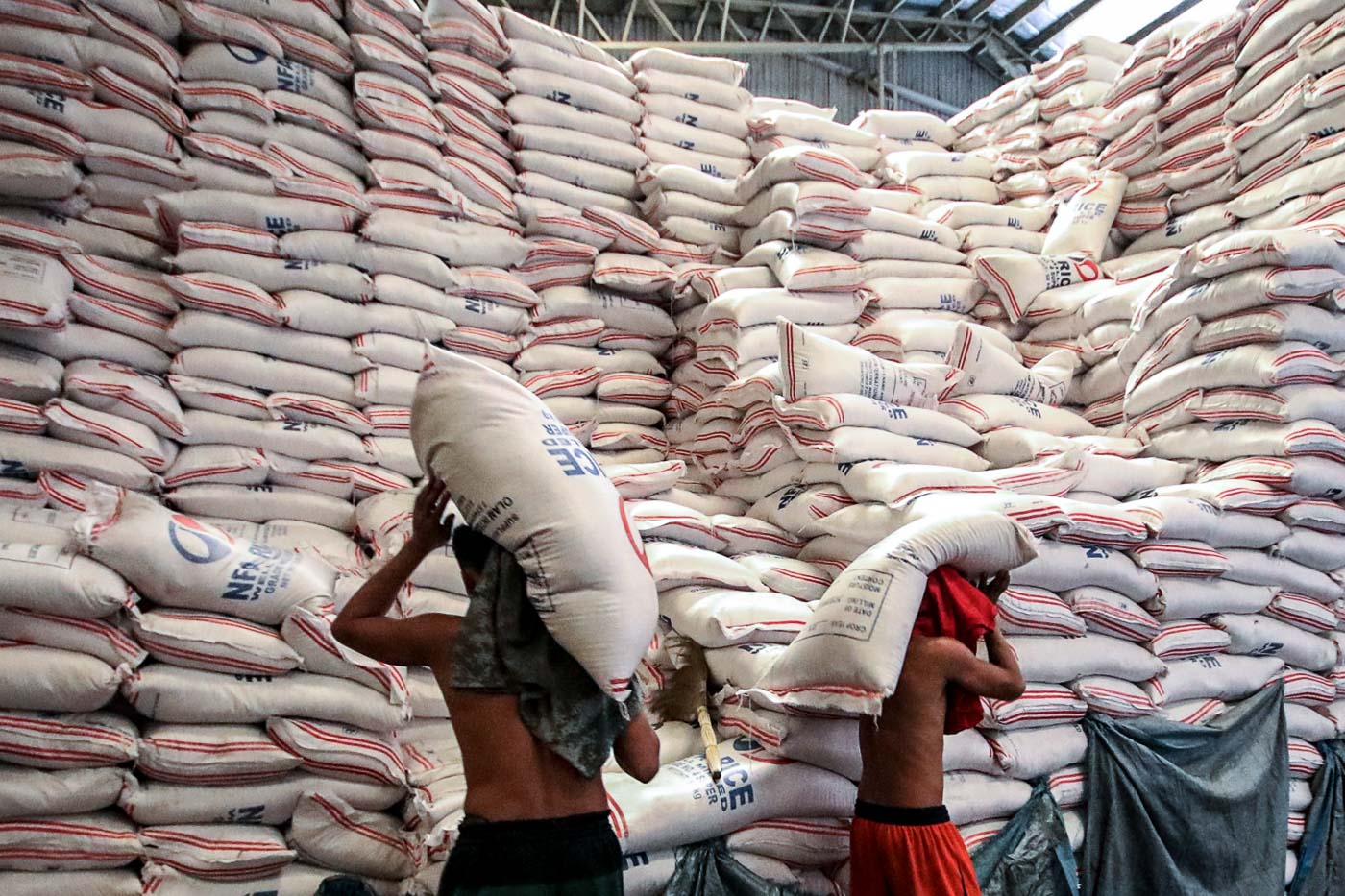 MANILA, Philippines – Rice stocks are seemingly recovering ahead of the impending unimpeded importation of the crop, as inventory grew year-on-year by 19.24% to 2.14 million metric tons (MMT) as of February 1, data from the Philippine Statistics Authority showed.

With the country’s average consumption of rice at 32,000 metric tons (MT) daily, the current inventory is sufficient for almost 67 days.

After unfavorable weather affected rice production in 2018, this year is expected to see better harvest, Agriculture Secretary Emmanuel Piñol said in an earlier interview. (READ: A staple problem? A history of rice crisis in the Philippines)

Despite the increase in stocks, the NFA’s shares in the overall inventory only took up 13.90%. The state grains agency has been attempting to refill its buffer stocks since last year.

After President Rodrigo Duterte signed the rice tariffication law in February, the NFA was limited to its buffer stocking function. – Rappler.com