LIST: Power interruptions due to Meralco maintenance in March 2019 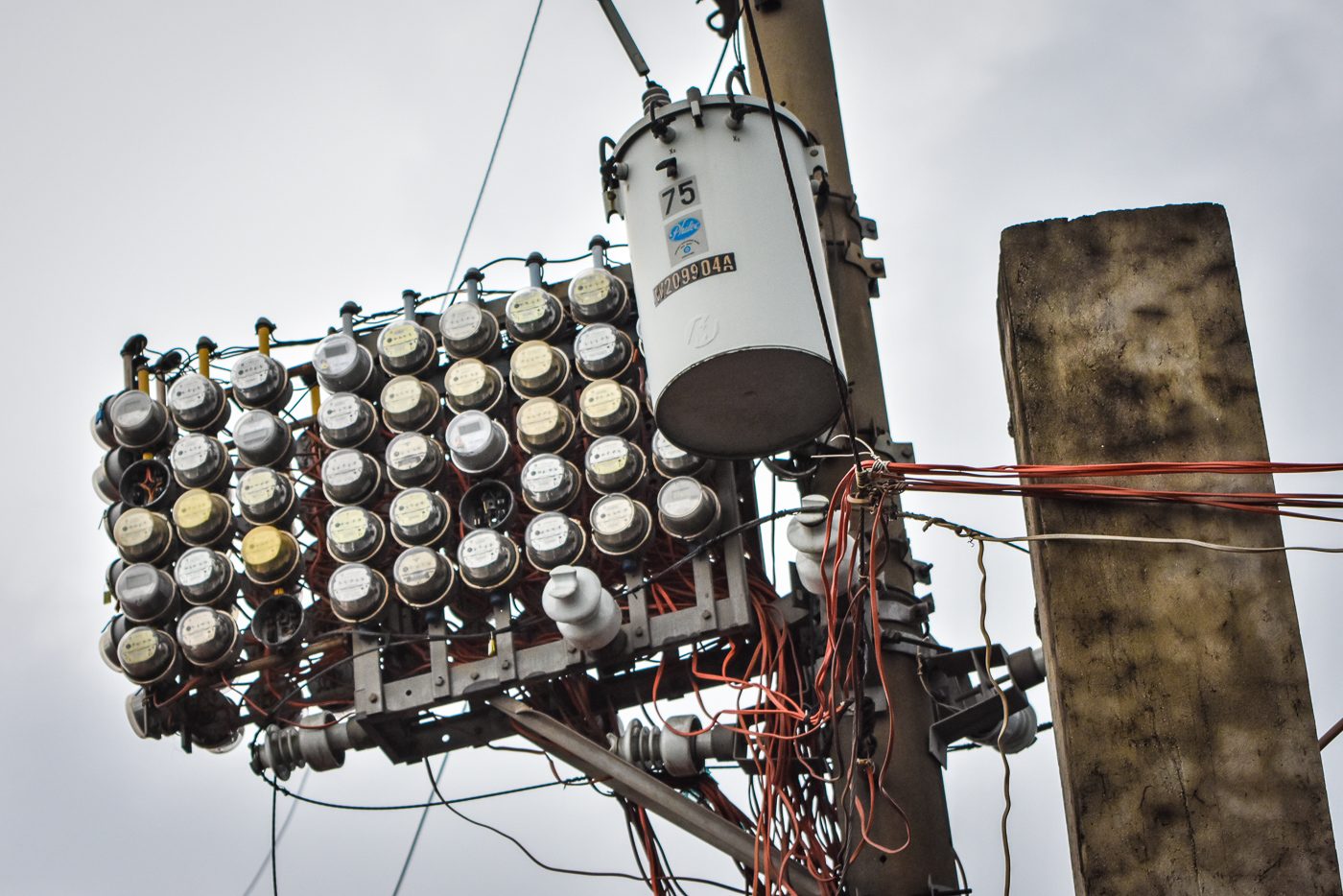 MANILA, Philippines – Parts of Metro Manila and nearby provinces will experience scheduled power interruptions in March due to maintenance work of the Manila Electric Company (Meralco).

Below are the affected areas, as posted on the Meralco website.

The whole of Verdana Homes Subdivision in barangays Loma and Langkiwa

Between 9 am and 2 pm – portion of Circuit Diliman 46VU

Portion of Gomburza Street from A Mabini Street to and including Juan Luna, Aguinaldo and G Apacible streets; and Pook Polaris in Barangay UP Campus

Between 9 am and 2 pm – portion of Circuit Novaliches 44YJ

Along Mulawin Street from Makabud Street to Alibangbang Street including Kupang, Bignay, and Anapla streets in Amparo Subdivision

Portion of Mahabang Parang Road from Sitio Tamlong to and including Bungahan Street; and Limao Day Care Center in Barangay Limao

Portion of Daisy and Sampaguita streets from Campupot Street to near Madera Grove Estates Subdivision including Ismael Homes Subdivision and Puroks 5 and 6 in Barangay Dakila.

Portion of Campupot Street from near Daisy Street to and including City of Malolos Water District (CMWD) Dakila Pump Station 2; Puroks 3 and 4; and Rosal Street in Barangay Dakila

Portion of North Avenue from Elliptical Road to and including Vertis North, Bureau of Mines and Geosciences, Sugar Regulatory Administration, Employees’ Compensation Commission, and Ministry of Natural Resources in barangays Central and Sto Cristo

Portion of Visayas Avenue from Elliptical Road to and including Bureau of Soils and Water Management, National Media Production Center, News and Information Bureau, PIA Building, and People’s Television Network in Barangay Vasra

REASON: Relocation of facilities affected by the MRT7 project and maintenance works along North Avenue near Elliptical Road in Barangay Vasra, Quezon City