Mar 29, 2019 11:43 AM PHT
Ralf Rivas
Facebook Twitter Copy URL
Copied
Based on the results of the Business Expectations Survey, the overall confidence for the 1st quarter of 2019 improved to 35.2% – the first time in 4 quarters that the business outlook improved 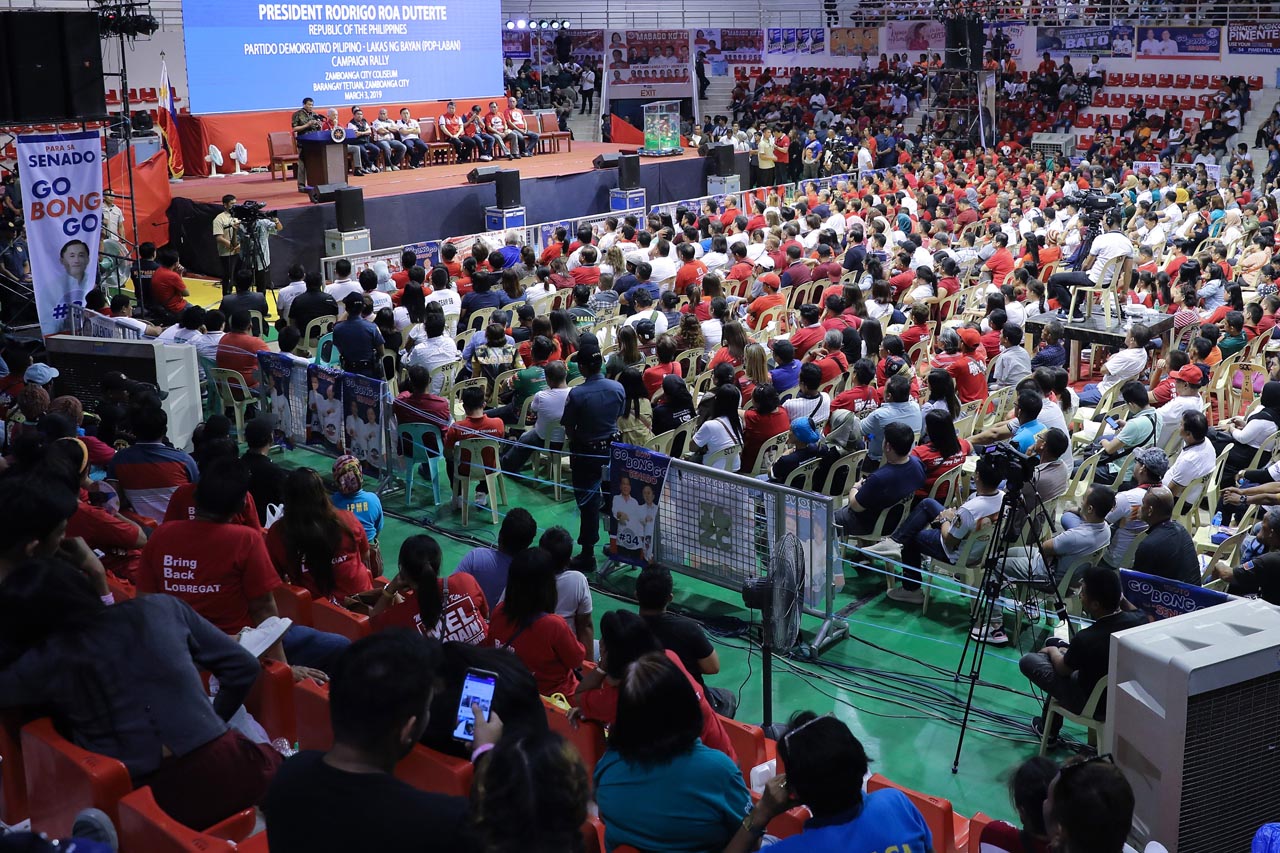 MANILA, Philippines – The flurry of cash expected in the forthcoming midterm elections has boosted the business outlook on the economy, the Bangko Sentral ng Pilipinas reported on Thursday, March 28.

The Business Expectations Survey (BES) revealed that the overall confidence for the 1st quarter (Q1) of the year improved to 35.2% from the 8-year low of 27.2% in the last quarter of 2018.

This is the first time in 4 quarters that the business outlook improved, which means that the number of optimists surveyed increased and continued to be greater than the number of pessimists during the first quarter.

Respondents were even more upbeat for the quarter ahead, with confidence rising to 52% from  29.4% in the previous quarter. The 2nd quarter reading is the highest since the fourth quarter of 2016. 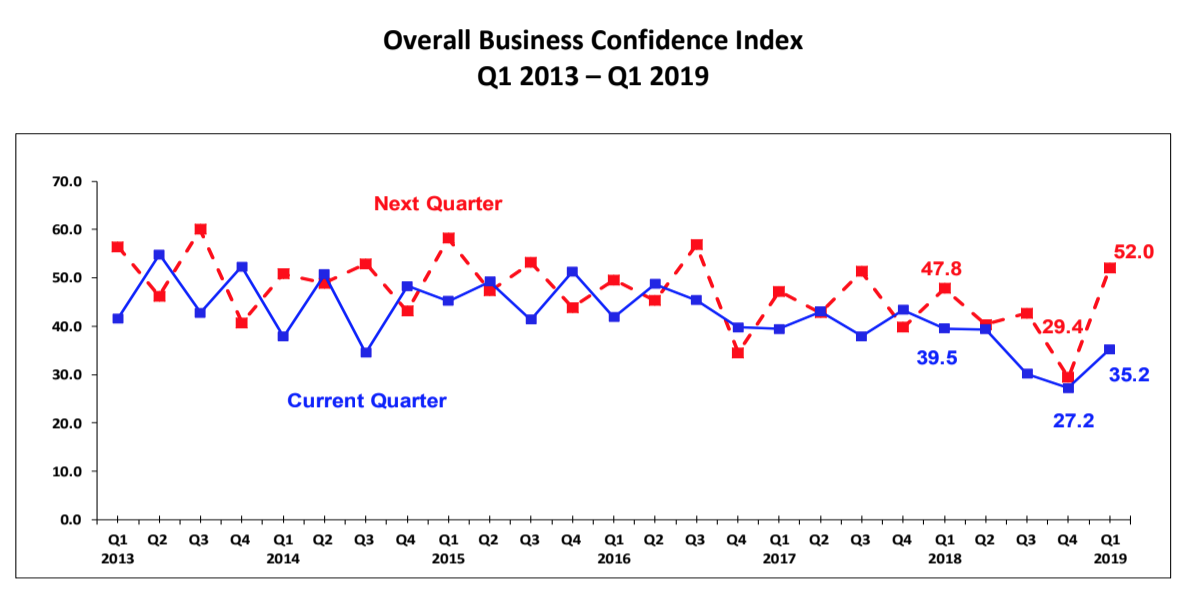 The bullish sentiment of respondents was also due to increased orders and consumer purchases with the easing of inflation, higher government infrastructure spending, introduction of new and enhanced business strategies, and expansion of businesses and new product lines.

They were also optimistic that their business operations would benefit from the favorable macroeconomic conditions in the country, particularly lower inflation and interest rates.

The construction sector was the most bullish for Q1 2019 due mainly to continued construction projects at the onset of 2019.

The Consumer Expectations Survey (CES) showed that households have become more confident in the economy. The index rose to -0.5% from -22.5% in the fourth quarter of 2018.

Though still in the negative, this is the highest quarter-on-quarter increase since the 1st quarter of 2007. 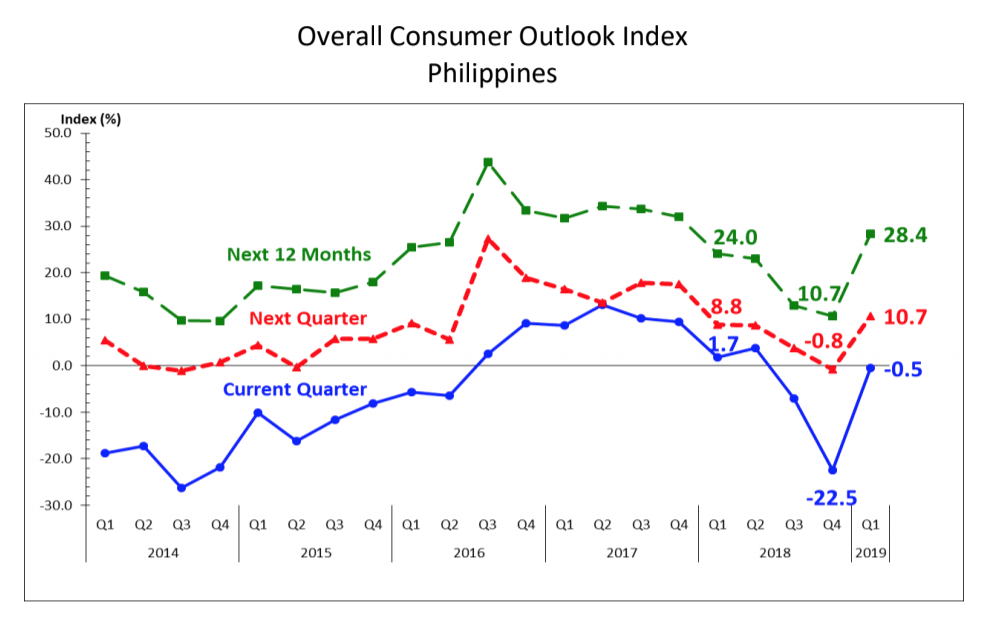 According to respondents, their improved outlook for the 1st quarter was due to expected additional or high income, improvement in peace and order, availability of more jobs, and good governance.

Consumer confidence across income groups improved for the current quarter.

While consumers were upbeat on the overall economy, they also anticipated higher spending on goods and services.

The spending outlook of households and basic goods declined to 39.6% for the 2nd quarter of the year from 42.3% in the previous quarter’s survey results.

Consumers also expected inflation and interest rates to increase and the exchange rate to depreciate for the year ahead. – Rappler.com