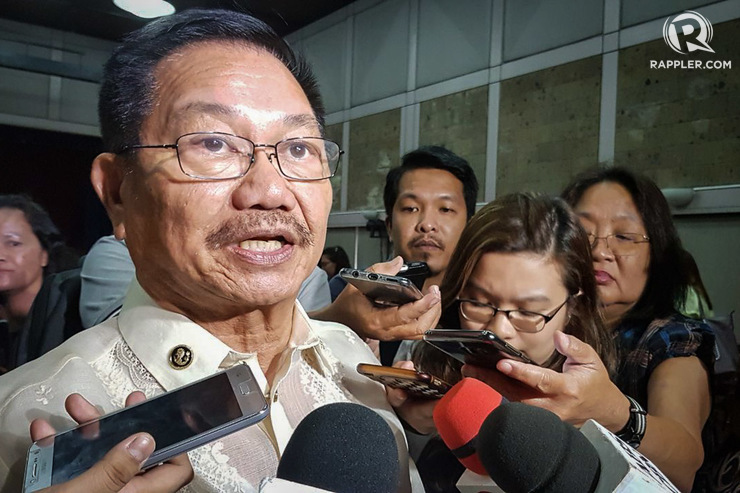 Agriculture Secretary Emmanuel Piñol made the statement in a Facebook post late Thursday, April 4, after reporting bulb onion production reached 70% of the national requirement midway into the Duterte Administration.

These areas were in “Nueva Ecija, Tarlac, Pangasinan, Mindoro, Iloilo and some parts of Mindanao where farmers are starting to plant in small areas,” Piñol added.

However, high production caused farm gate prices to drop from P30 per kilogram (kg) to around P12 per kg.

Aside from this, the agriculture department also suspects a cartel is barring farmers from storing extra crops for the lean season, forcing farmers to sell their crops at a lower price instead of letting it spoil. (READ: Antitrust body to aid DA in onion cartel probe)