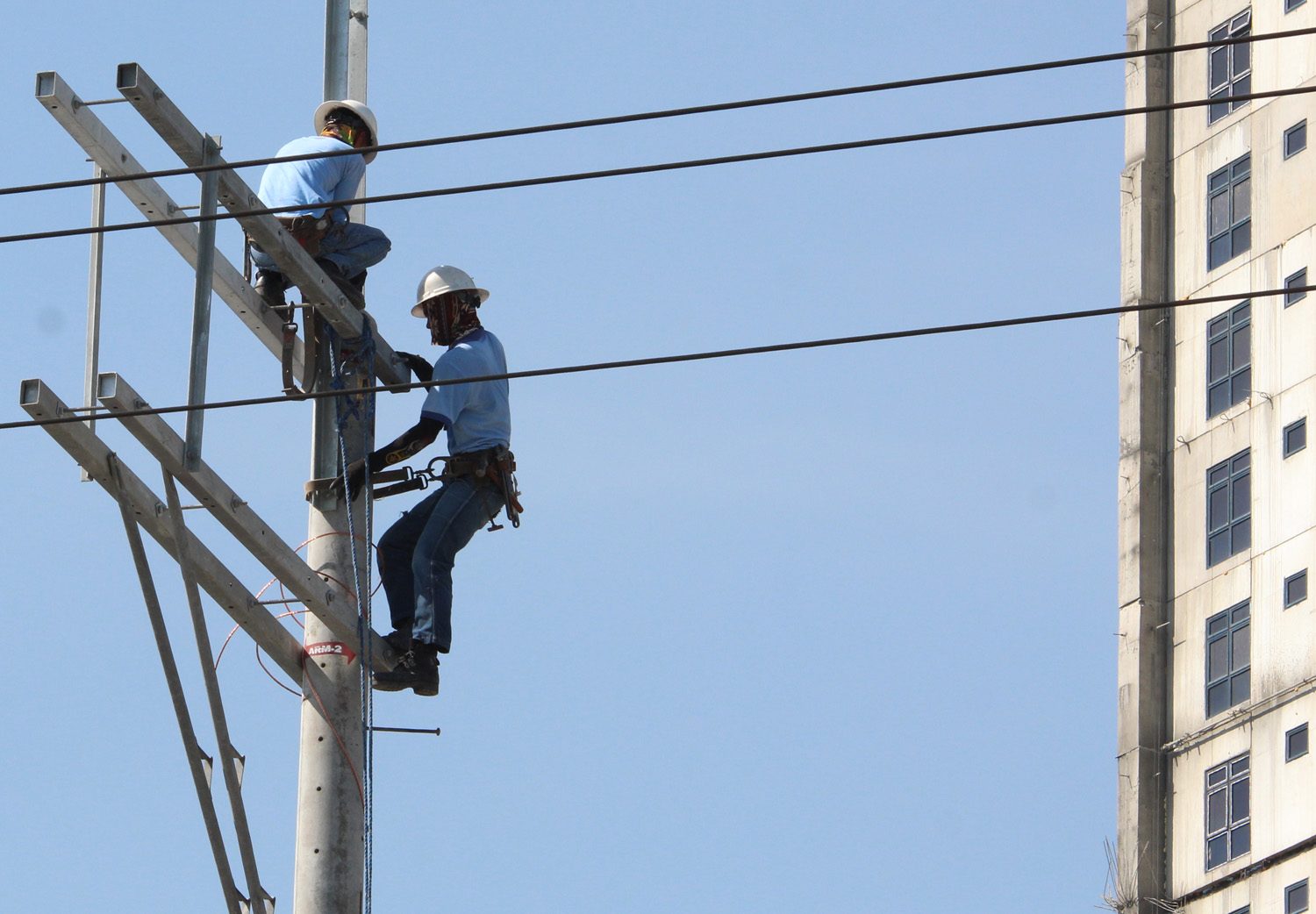 For a typical household consuming 200 kWh, it would mean an additional P12.60 in the bill.

The increase is mostly due to higher generation charges stemming from increased rates in the Wholesale Electricity Spot Market and the weakening of the peso against the United States dollar.

The cost of power from independent power sources also went up due to the weaker peso.

The increase was slightly offset by lower feed-in tariff allowance and charges from power supply agreements.

Meralco encouraged customers to practice energy efficiency initiatives during summer, when consumption is expected to go up.

Some of the energy-saving tips include:

Just a week ago, the National Grid Corporation of the Philippines placed the Luzon grid under yellow alert due to insufficient generation capacity as well as several power plants going offline. – Rappler.com