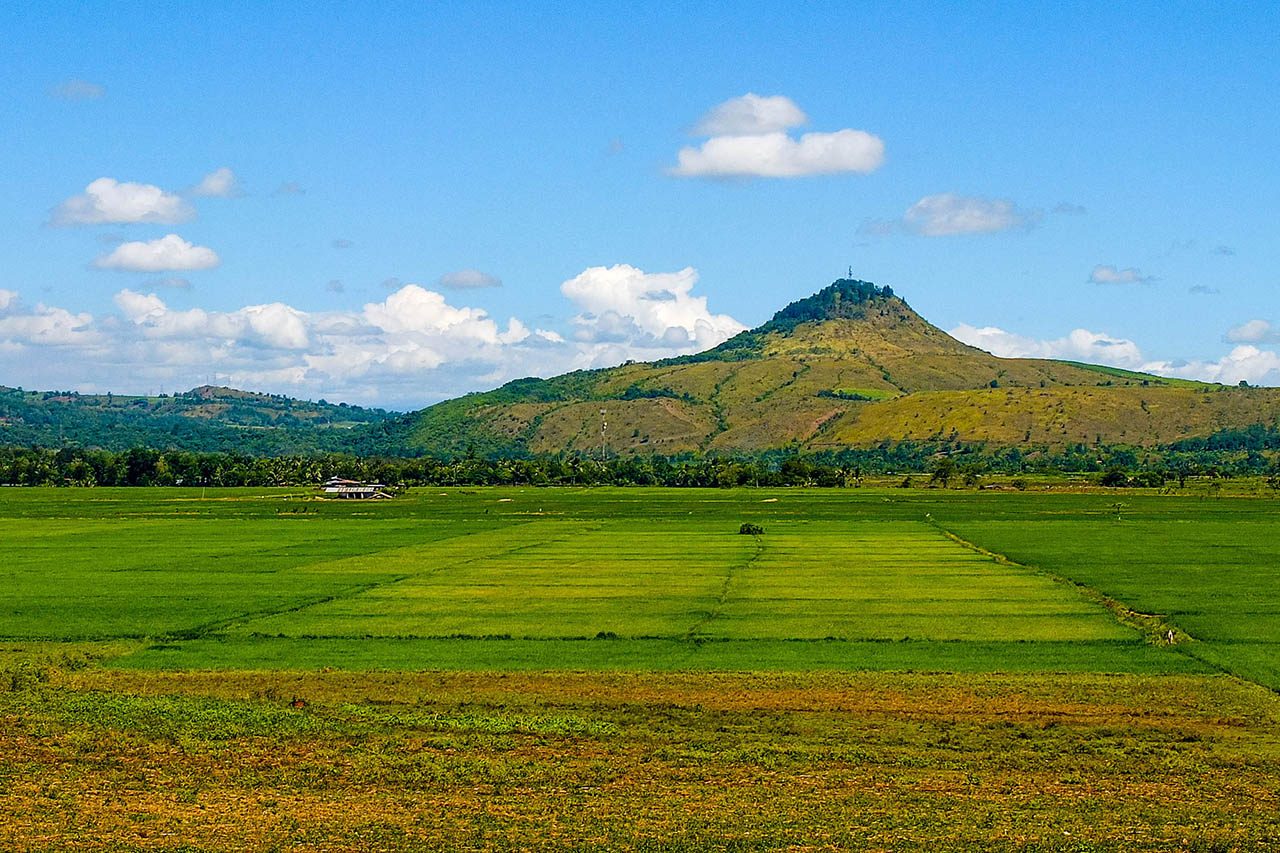 MANILA, Philippines – Rice stocks grew by 30.87% year-on-year to 2.22 million metric tons (MMT) as of March 1, despite the ongoing weak El Niño, according to the Philippine Statistics Authority (PSA).

The PSA, in its latest Rice and Corn Stocks Inventory report, said this is also 3.75% higher than the stocks recorded in February. (READ: Rice inventory up in February 2019 from a year ago)

The latest stocks would be sufficient for around 69 days.

Despite having the largest share of the total inventory, household stocks posted a year-on-year decline by 6.08% to 1.03 MMT. This is, however, slightly higher on a month-on-month basis by 0.12%.

Compared to February, stocks from commercial warehouses dropped by 14.22% while NFA stocks were still higher by 65.29%.