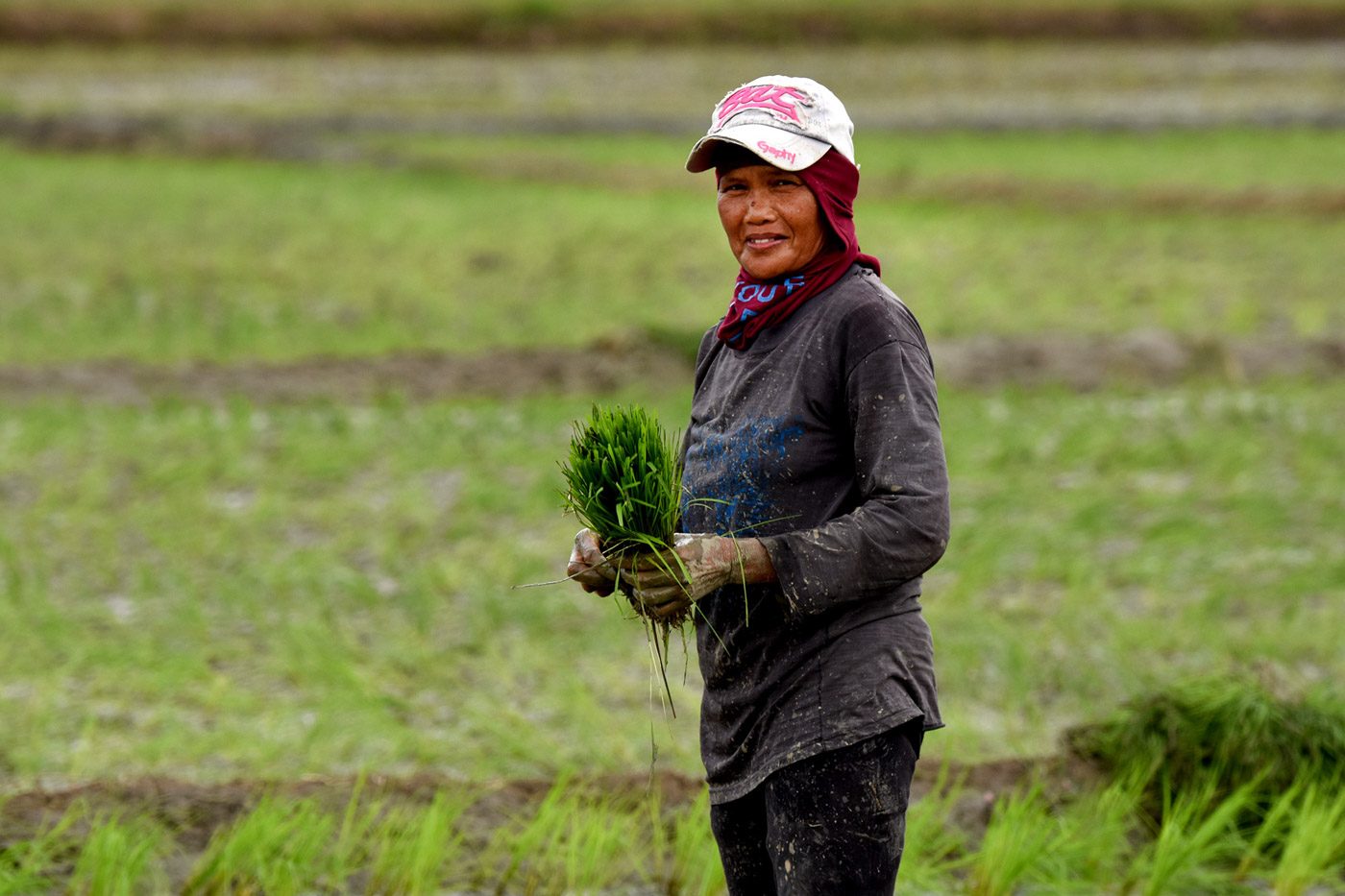 MANILA, Philippines – The production of palay or unhusked rice for the first 3 months of 2019 is seen to decrease by 1.8% to 4.56 million metric tons (MMT) from the earlier estimate of 4.65 MMT in January, the Philippine Statistics Authority (PSA) said.

Based on the standing crop, the PSA said in its latest report on Monday, April 15, the new projected output is also seen to be 1.3% lower from the same period last year when palay production was at 4.62 MMT. (READ: El Niño’s crop damage has no ‘adverse impact’ on national production – DA)

For the first 3 months, only 89.2% of the planting intentions for that period have been realized. (READ: Rice inventory grows to 2.22 million MT in March)

Similar to palay, the harvest area is also seen to contract by 2.09% despite the yield per hectare improving from 3.42 MT to 3.54 MT. – Rappler.com