Italy emerges from recession in 1st quarter of 2019 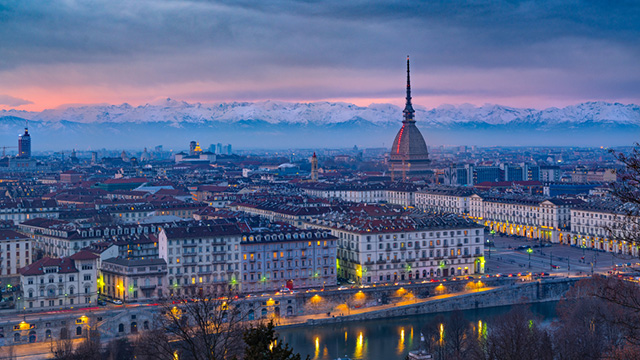 MILAN, Italy – Italy’s economy returned to growth in the 1st quarter after two quarters of contraction, giving the populist government a boost ahead of European elections.

Gross domestic product expanded by 0.2% in the 3 months to March, having dropped by 0.1% in the final two quarters of 2018, the Istat statistics office reported on Tuesday, April 30.

The return to slender growth was heralded by surprisingly positive industrial output figures in January and February after 4 months of contraction.

Year-on-year GDP growth was 0.1%, Istat said, buoyed by all sectors, including agriculture, industry and services.

Last year’s technical recession had put pressure on the populist government in the eurozone’s third largest economy, which took power in June on the back of big-spending electoral promises.

Italy is Europe’s second largest manufacturer and was the only European Union member in recession, although growth in export powerhouse Germany also halted in late 2018.

Istat said that the 2019 growth had been driven by exports, while warning that domestic demand remained weak.

The Italian economy suffered a harsh recession in 2012-13 and has managed only slow growth since then. Overall growth for full-year 2018 was just 0.8%.

The coalition government of the anti-establishment Five Star Movement (M5S) and the far-right League party was forced to water down its ambitious and costly budget in December to avoid being punished by the European Commission and the financial markets. – Rappler.com