Farmers’ preferences to be considered in agriculture procurement 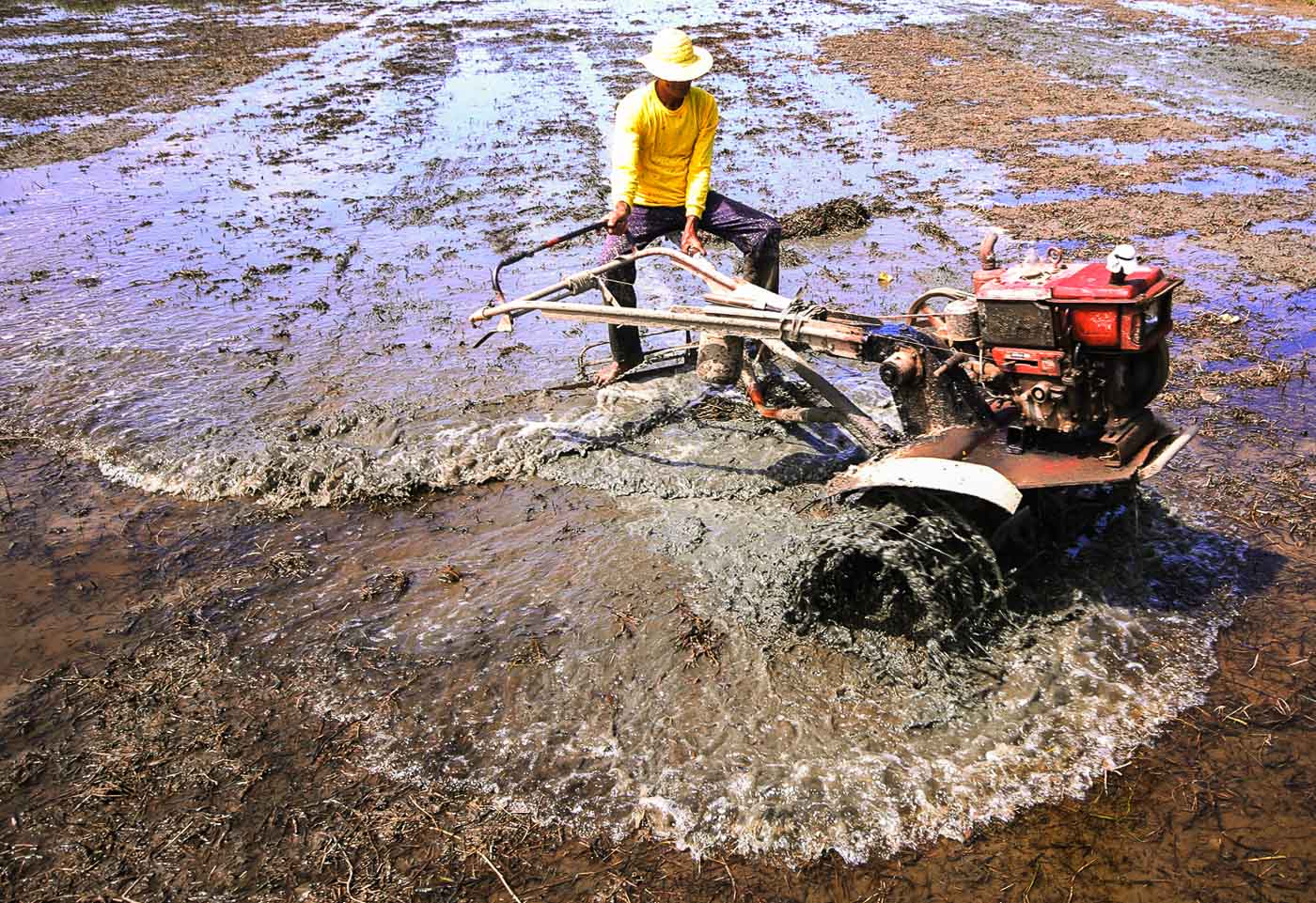 MANILA, Philippines – The Department of Agriculture (DA) will be implementing changes in its procurement program by taking into consideration the preferences of the farmers who would use the equipment.

Agriculture Secretary Emmanuel Piñol on Monday, May 6, told reporters that the old  process would cause delays in the procurement due to rebidding, hence the decision to officially incorporate the end-users’ preferences in the process. (READ:  To tame inflation, agriculture must improve – economic managers)

“We already had directives in the past to consider the farmers’ preferences, but this was not really incorporated in the terms of reference. It was sort of an advisory only and now we would like to institutionalize this,” he said in a mix of English and Filipino.

Aside from this, Piñol said the farmers should also be included as observers during the procurement process.

While this may mean that the DA would spend more on procurement, these two reforms are seen to deter lower-priced but ill-fitting equipment from being awarded, and also ensure better agricultural production. (READ: Poor agricultural growth? Increase our budget – Piñol)

This is based on the DA’s experience in Central Luzon where farmers were given “very specific” seed requirements, Piñol said.

(We think that the farmers will be more effective and productive if they are given the equipment they want and we will also give them the seeds they want, even the soil nutrients.) – Rappler.com