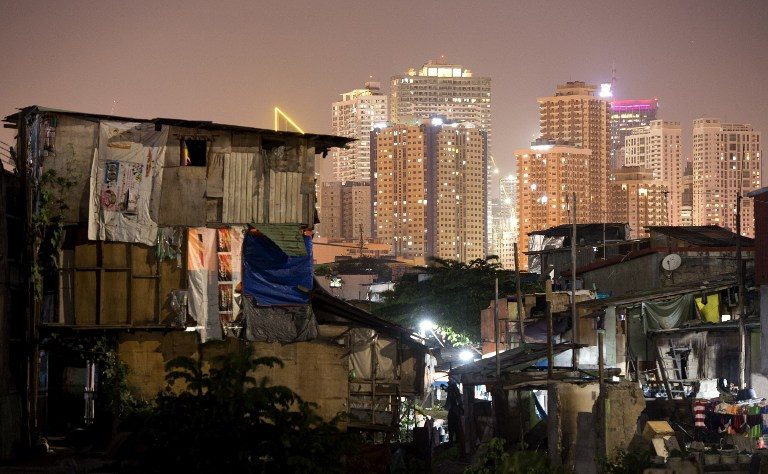 MANILA, Philippines – The budget delay which dragged down economic growth for the 1st quarter of 2019 kept the poorest Filipinos poor, according to President Rodrigo Duterte’s economic team.

In a Senate hearing on the matter on Monday, May 27, Socioeconomic Planning Undersecretary Rosemarie Edillon said the budget impasse hurt the government’s poverty reduction efforts and kept around 420,000 Filipinos poor. (READ: Winners and losers under Duterte’s 2019 budget)

Edillon said the stalled budget caused delays in the implementation of infrastructure projects, which in turn, affected job generation.

The government now has to play catch up and implement Build, Build, Build projects the soonest.

The Philippines’ gross domestic product (GDP) grew at 5.6% in the 1st quarter, a 4-year low that missed the revised target band of 6% to 7%.

Dominguez said GDP growth should have hit as high as 7.2%, if not for the budget delay.

Lawmakers fought over alleged insertions in the budget, forcing government agencies to operate under a reenacted budget for 4 months.