Jun 9, 2019 5:15 PM PHT
Rappler.com
Facebook Twitter Copy URL
Copied
Coca-Cola's bottling arm in the Philippines says it recognizes that 'there is a packaging waste problem in the world today,' and it wants to be 'part of the solution for the long haul' 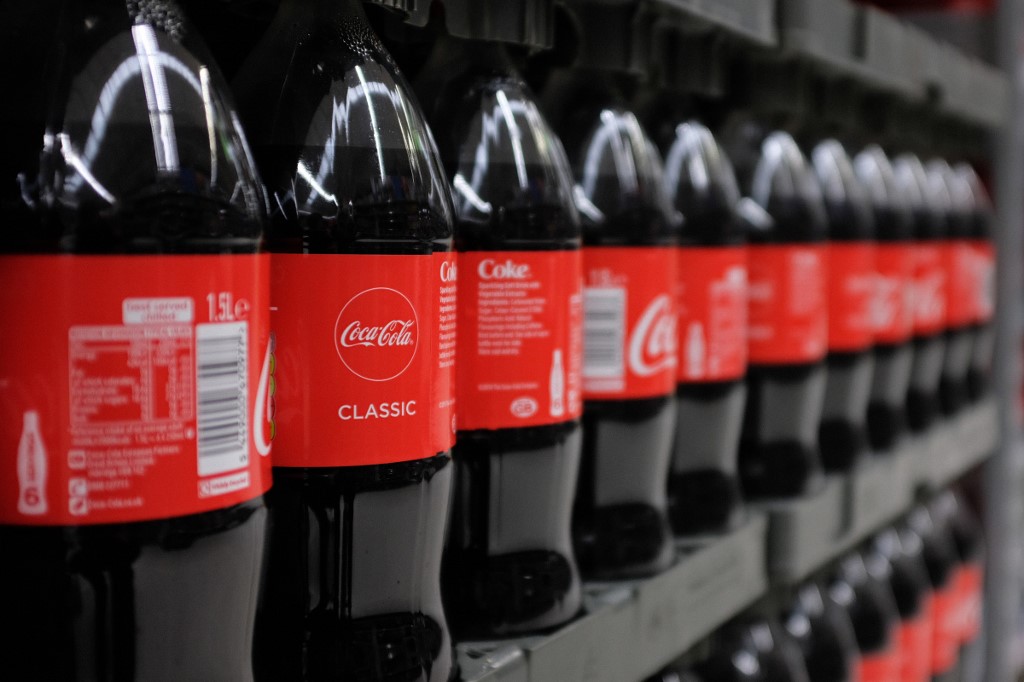 MANILA, Philippines – Coca-Cola Beverages Philippines, Incorporated (CCBPI) said it will be investing P1 billion to pioneer a food-grade recycling facility in the country, its first major investment in a recycling plant within Southeast Asia.

“This facility is testament to our resolve in making our World Without Waste vision a reality across the country, with real positive impact not just across our value chain, but also in the communities where we belong,” he added.

CCBPI is the beverage maker’s bottling arm in the Philippines. The company said it is already in talks with a local firm and an “internationally-recognized green technology partner.”

The company also expects the planned facility to generate jobs. More details are expected to be released on Tuesday, June 11, when CCBPI launches its road map for a more sustainable business model.

Coca-Cola, which was listed by environmental groups as one of the top sources of plastic waste both in the Philippines and worldwide, launched its World Without Waste commitment to collect all of its used bottles and cans by 2030.

Its commitment also includes making sure that its PET bottles are made up of an average of 50% recycled materials. (READ: Despite gov’t push, private sector group sees ‘big gap’ in solving trash problem)

“The bottle-to-bottle closed loop investment that we are announcing today is a model for how we want to grow sustainably and responsibly,” McGeown said.

“We recognize that there is a packaging waste problem in the world today and this investment is one of the ways we are stepping up to be part of the solution for the long haul.”

Coca-Cola is also a member of the Philippine Alliance for Recycling and Materials Sustainability.

Its other initiatives involve making use of renewable energy, and having half of its packaging volume made up of returnable glass bottles. – Rappler.com