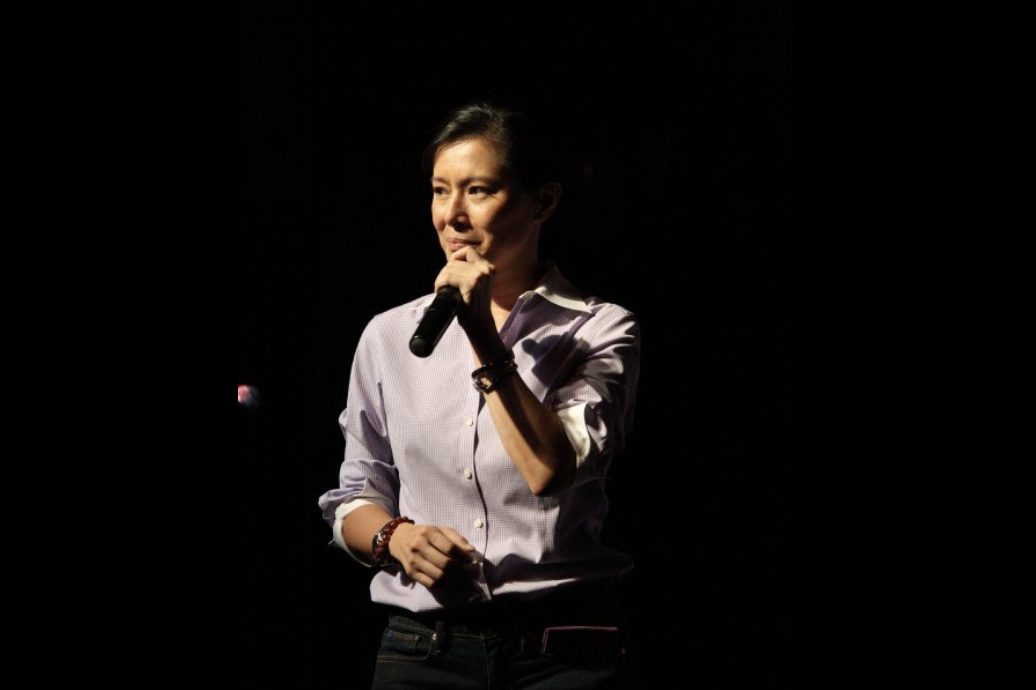 MANILA, Philippines – Philippine Airlines (PAL) announced on Tuesday, June 18, that Vivienne Tan will be officer-in-charge of the flag carrier as its president and chief operating officer Jaime Bautista is retiring.

Vivienne is the daughter of PAL chairman and chief executive officer Lucio Tan. She also serves as the concurrent executive vice president, treasurer, and chief administrative officer of the airline.

PAL also said it will still be “business as usual” despite the transition. “All flights and services are proceeding as scheduled,” according to the flag carrier.

Vivienne holds a double degree in mathematics and computer science from the University of San Francisco. She received the Ten Oustanding Young Men Award for business education and entrepreneurship in 2006.

She once ran for Congress, challenging then-Quezon City 1st District representative Bingbong Crisologo in 2010. But she was disqualified when the Court of Appeals (CA) granted Crisologo’s petition to exclude her from the voter list over her United States citizenship. In 2018, the Supreme Court affirmed the CA ruling. – Rappler.com