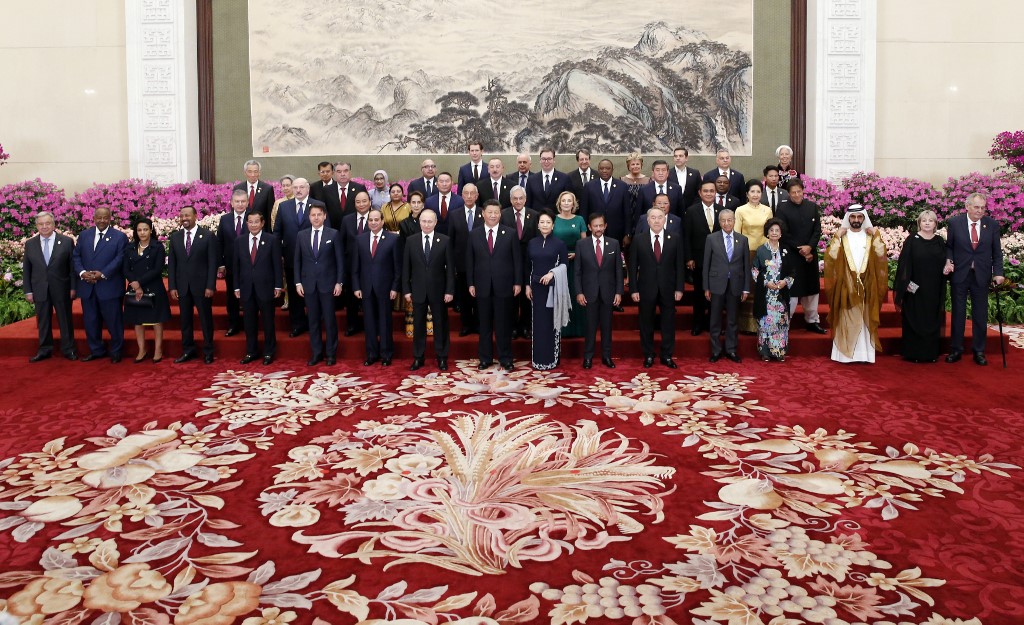 President Xi Jinping’s signature foreign policy aims to reinvent the ancient Silk Road to connect Asia to Europe and Africa through massive investments in maritime, road, and rail projects – with hundreds of billions of dollars in financing from Chinese banks.

Critics, however, say the 6-year-old BRI is a plan to boost Beijing’s global influence, riddled with opaque deals favoring Chinese companies, and will saddle nations with debt and environmental damage. (READ: [ANALYSIS] How the Philippines fell for China’s infamous debt trap)

The World Bank’s “Belt and Road Economics” report said the project has “the potential to substantially improve trade, foreign investment, and living conditions,” but only if China and corridor countries make policy reforms to improve transparency, expand trade, and mitigate against environmental and corruption risks.

While trade will “increase sharply, if unevenly” for economies along the routes, the “potential gains come with considerable risks,” according to Ceyla Pazarbasioglu, a World Bank vice president.

The report estimated that the BRI would boost trade by 2.8% to 9.7% for participating countries and between 1.7% and 6.2% for the world.

However, the study found that around a quarter of those economies already have high debt levels and for some them, “medium-term vulnerabilities could increase.”

The report said large infrastructure projects are “inherently risky,” as they can create corruption and failures in public procurement.

This has caused the United States, India, and some European nations to look at the project with suspicion.

The World Bank study found Chinese firms account for the majority of BRI contracts, although “limited data” was available. According to one estimate, it said more than 60% of Chinese-funded BRI projects are allocated to Chinese companies.

“Little is known about the processes for selecting firms,” the World Bank report said. “Moving toward international good practices such as open and transparent public procurement would increase the likelihood that BRI projects are allocated to the firms best placed to implement them.”

“Belt and Road Economics” recommended the BRI make information regarding planning, fiscal costs, budgeting, and procurement more available to the public to improve the effectiveness of individual infrastructure investments and national development strategies.

President Xi has already tried to bat away concerns, telling a gathering of 37 world leaders in Beijing in April: “Everything should be done in a transparent way and we should have zero tolerance for corruption.”

He told journalists at the same forum: “We are committed to supporting open, clean and green development and rejecting protectionism.”

Chinese foreign ministry spokesman Lu Kang said on Wednesday in response to the World Bank report that China would study “earnestly” its opinions and suggestions.

He added China would “continue to adhere to the principles of joint discussion, construction, sharing and openness, tolerance, and transparency.” – Rappler.com