Japan yet to deliver P430 billion in railway loans to Philippines 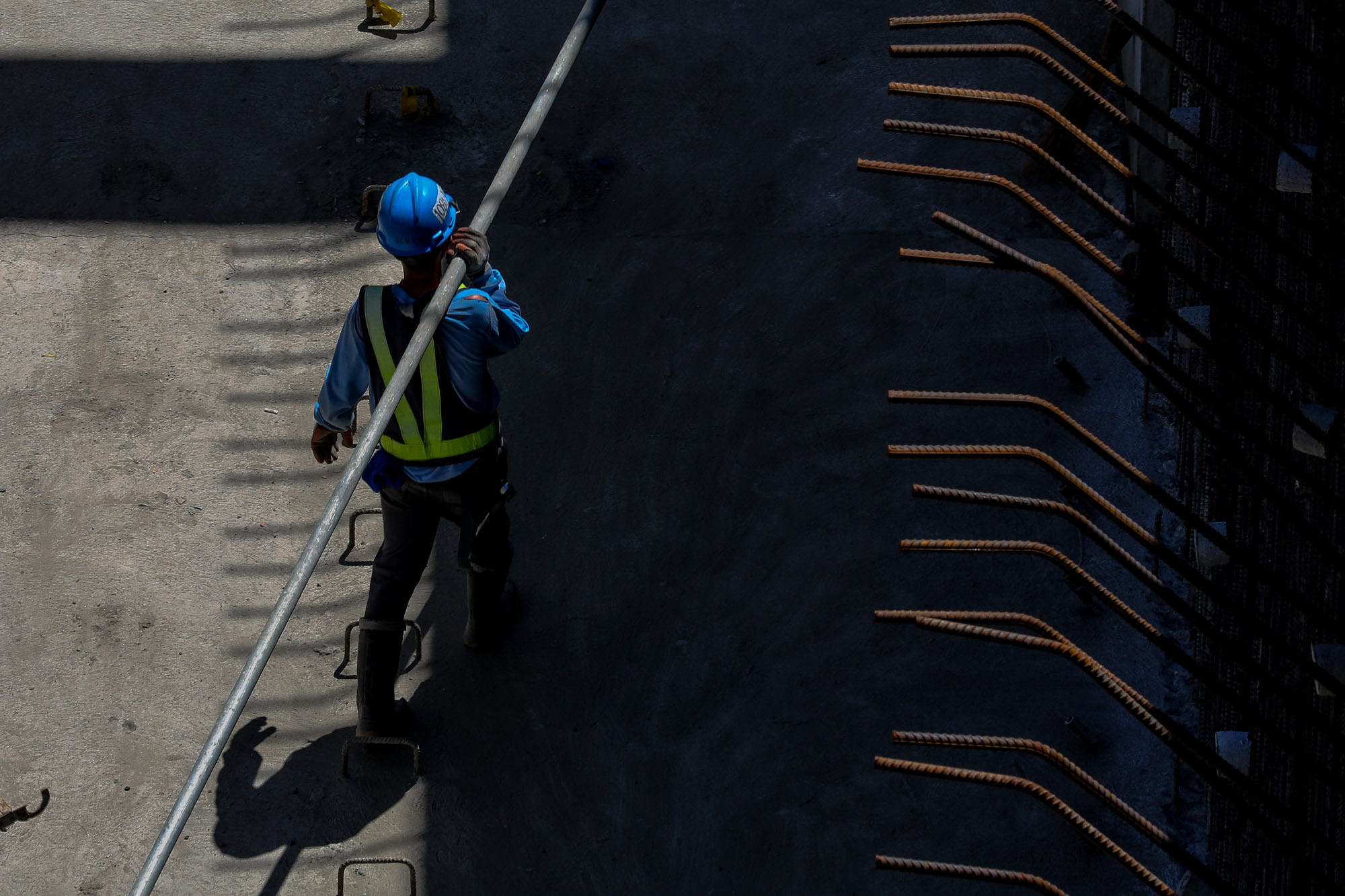 MANILA, Philippines – The Japan International Cooperation Agency (JICA) on Thursday, June 20, said it has yet to deliver on ¥900 billion or about P430.58 billion ($8.35 billion) worth of railway loans to the Philippines.

JICA Senior Representative Kiyo Kawabuchi said that the total commitment of the Japanese government to the Philippines amounts to ¥1.3 trillion or P620.81 billion ($12.06 billion).

“JICA, actually, has committed about ¥400 billion so far. So for the railway sector, we still have ¥900 billion to complete the entire railway project,” she told reporters.

Loan agreements on the rest of the projects to be funded by Japan have yet to be finalized.

“Once completed, these transport infrastructure projects will help realize the shared vision of JICA and the Philippines towards reduced traffic congestion, seamless mobility, and better quality of life of many Filipinos,” Kawabuchi said.

But with the Philippines’ expected upgrade to upper middle income country (UMIC) status, JICA said the country will no longer be qualified for special funding terms two years after the upgrade.

Under current terms, the Philippines enjoys an interest rate of 10 basis points per annum. The loan has a maturity period of 40 years, with a 12-year grace period.

Once the Philippines becomes an upper middle income country, Kawabuchi said the interest rate will be 1.25% with a maturity period of 25 years. The terms and conditions change yearly.

“Once you enter the UMIC category, our terms and conditions will be less concessionary. The Philippine government may no longer approach us [for loans],” she said.

“It’s not that Japan is no longer willing to extend assistance, it’s just that there are international rules that even multilaterals follow…. We’re still willing to help the Philippines in some other way,” she added.

Kawabuchi told reporters that ongoing loans will not be affected by new terms of official development assistance (ODA).

Philippine Railways Undersecretary Timothy John Batan said Phase 2 of the Metro Manila Subway is among the projects that may be affected by higher loan terms.

The Philippines was seen to achieve upper middle income status by the end of 2019, but Pernia said that the recent economic growth slump may hurt the forecast and delay it to 2020 instead.

Japan remains the Philippines’ biggest source of foreign loans, accounting for 41.2% or $5.98 billion of the $14.5-billion total net commitment of active ODA. – Rappler.com