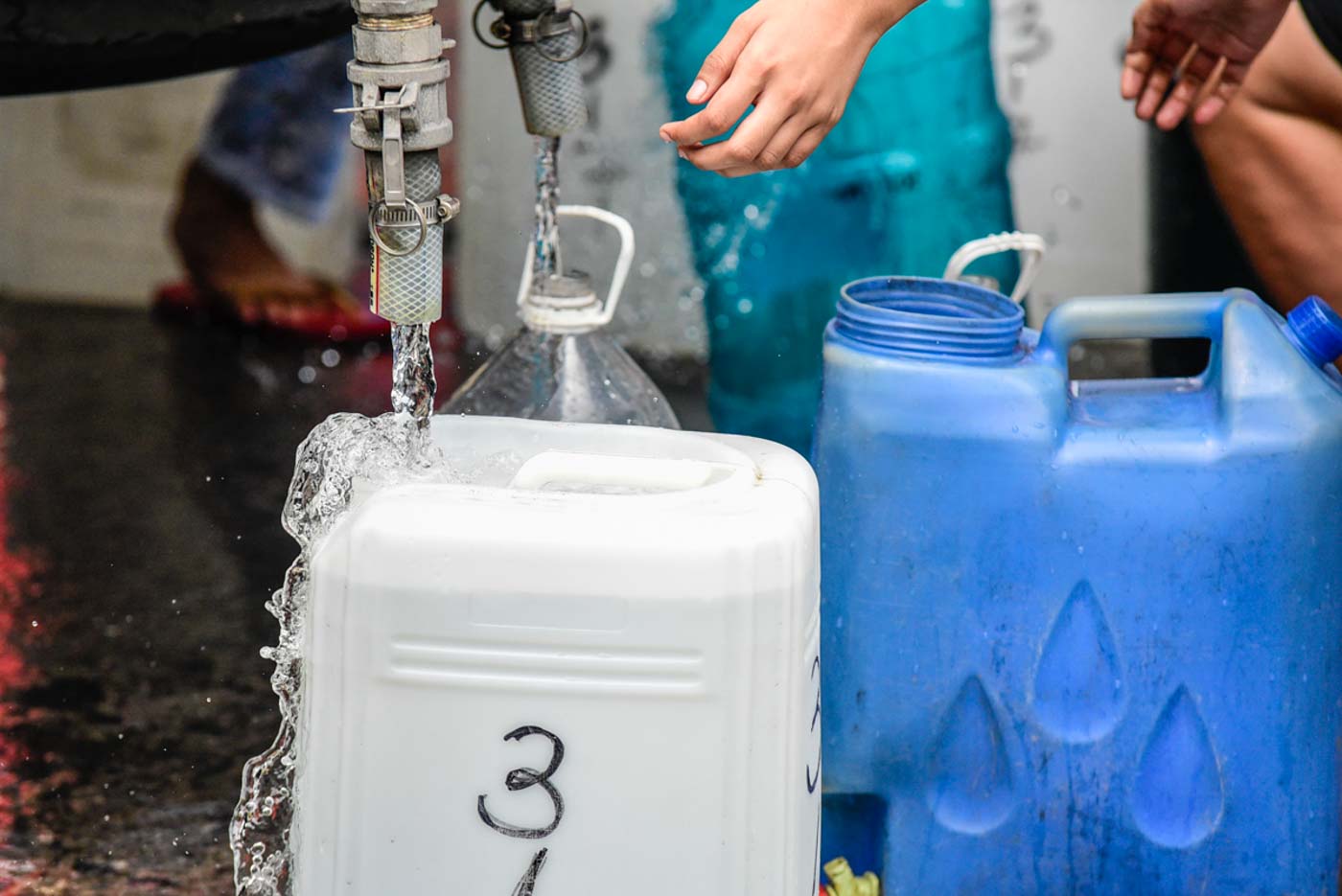 MANILA, Philippines – Densely-populated Metro Manila is facing a water crisis unheard of in a decade, with concessionaires scheduling service interruptions to manage supply.

For a lawmaker, the solution is simple: more dams.

In a House hearing on Tuesday, June 25, Bulacan 1st District Representative Jose Antonio Sy-Alvarado said more dams may need to be constructed in Quezon, as well as in Pampanga, Nueva Ecija, and Bulacan to cater to the needs of over 12 million residents of Metro Manila.

Sy-Alvarado also pushed for the creation of the Department of Water to oversee all concerns, including the creation of new water sources, managing dams, and distribution of supply. (READ: EXPLAINER: What caused Manila Water’s service problems?)

The Angat Dam supplies most of Metro Manila’s water needs, but has since plunged below critical level. This prompted the National Water Resources Board to reduce the water allocation of private concessionaires Maynilad Water Services and Manila Water.

The Philippine Atmospheric, Geophysical, and Astronomical Services Administration said it could take around 3 more months for the Angat Dam to return to normal levels.

The proposed Kaliwa Dam, which is at the center of controversy, is seen to support the Angat Dam and provide an additional 600 million liters per day for Metro Manila.

The Kaliwa Dam is mostly funded and will be constructed by China, but faces issues on its loan terms and environmental impact. It is also seen to displace thousands of residents in Quezon. – Rappler.com