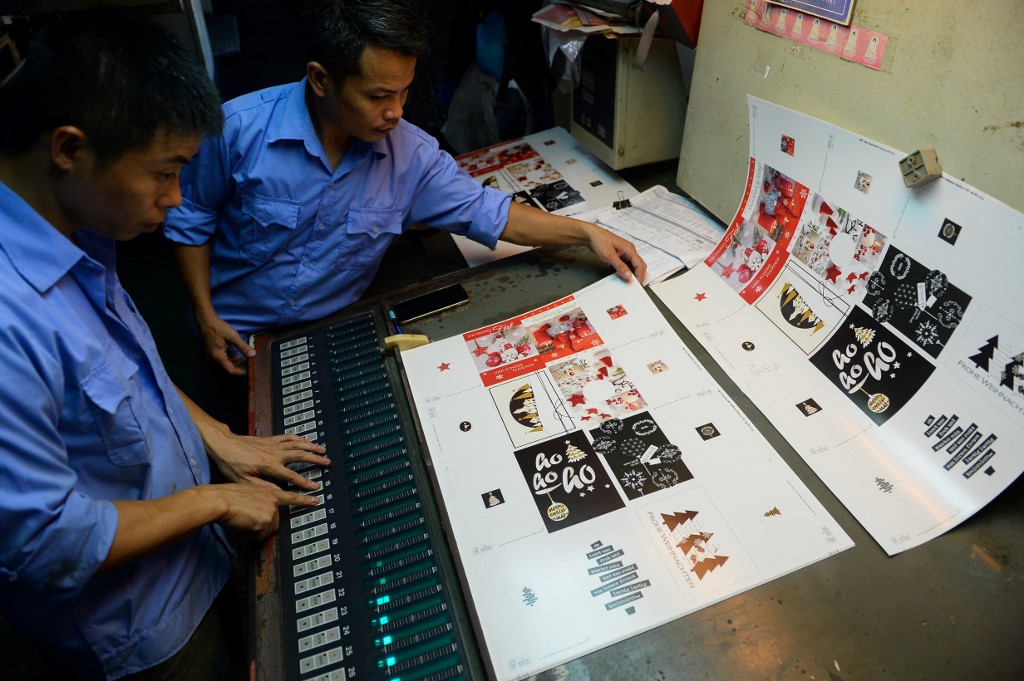 HANOI, Vietnam – The European Union and Vietnam on Sunday, June 30, signed a long-awaited free trade deal that will slash duties on almost all goods as fears grow over mounting global protectionism.

The signing comes amid worldwide trade turmoil, with a dragging US-China row and Britain’s impending exit from the European Union casting a dark cloud over global growth.

The deal was hailed by EU trade commissioner Cecilia Malmstrom as “an important milestone” between the trading partners.

“We want to make sure that EU trade in this region has a positive impact so we have enshrined high standards in the deal,” she said at the signing ceremony Sunday.

The deal will come into force only once it is ratified, which could come by the end of the year.

It comes on the heels of a landmark agreement on Friday between the EU and South American trade bloc Mercosur that will link 800 million people in what will be one the world’s largest regional commercial accords.

Vietnam’s export-led economy has largely been buoyed by free trade, and open access to the European market is expected to boost its main deliveries to the bloc, namely textiles, shoes, smartphones and computer parts.

European countries are also eager to tap into Vietnam’s market of 95 million people and its fast-mushrooming consumer class.

Vietnam has seen some short-term gains from the trade spat as some companies shift from China into friendlier markets.

But analysts warn that a weaker China or US could ultimately dent economies like Vietnam that largely rely on exports to the world’s two biggest economies.

With exports from Vietnam to US soaring amid the trade spat, US President Donald Trump last week threatened to slap tariffs on the manufacturing hub, calling it “the single worst abuser of everybody”. (READ: ‘Back on track:’ Trump, Xi seal trade war truce)

Billed as a so-called high quality deal, it also includes rules around labor rights and environmental and intellectual property protections.

But the EU has come under fire for not putting enough pressure on Vietnam to improve its dismal rights record.

The one-party communist state has jailed dozens of activists in recent years and passed a cybersecurity bill last year that critics say is aimed at silencing dissent. – Rappler.com