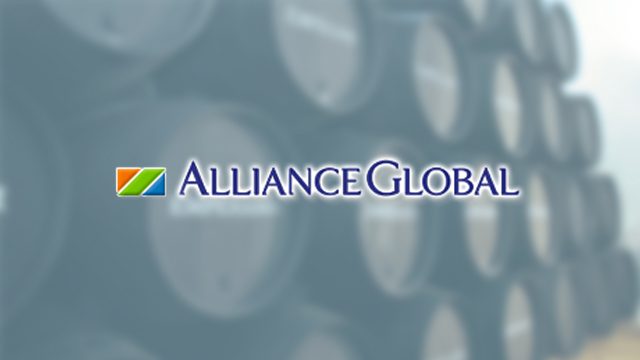 In a regulatory filing on Monday, July 1, AGI chief executive officer Kevin Tan said they are pursuing “an aggressive but organic growth strategy” with their capex program.

“It is our intention to continue to reinvest in these businesses to sustain our growth pace,” he added.

Megaworld Corporation is taking up 73% of AGI’s set budget for the next 5 years, with the funds to be used for township development projects. Megaworld will also use a portion of the budget for its landbanking strategy.

Travellers International Hotel Group, the owner and operator of Resorts World Manila, will receive some 15%.This will be used to develop Westside City Resorts World, which will be built within Pagcor Entertainment City in Parañaque City.

Golden Arches Development Corporation, which holds the McDonald’s franchise in the Philippines, will be receiving 5% to fund its expansion, which includes NXTGEN stores.

Emperador will be receiving 4% of the 5-year budget, which will be mainly used for maintenance purposes. The brandy company seeks to deepen its global footprint.

Infracorp Development will be taking the remaining 3%, which will be used to fund infrastructure projects, such as a two-kilometer monorail from Makati City to Taguig City, as well as the Ninoy Aquino International Airport rehabilitation program. – Rappler.com