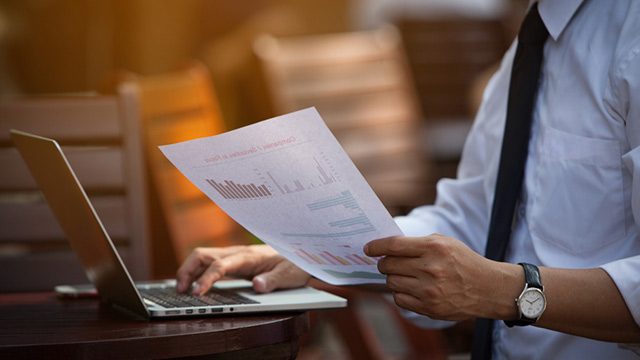 MANILA, Philippines – A database of foreigners is being developed by the Bureau of Internal Revenue (BIR) and the Department of Labor and Employment (DOLE) to monitor them and ensure they are paying the correct taxes.

BIR Commissioner Caesar Dulay said on Wednesday, July 3, that they made adjustments to a draft joint memorandum circular on the issuance of work permits to foreigners to include a provision on setting up the database.

“To effectively pursue our mandate of taxing foreign workers, we need accurate data on foreigners working in the Philippines,” Dulay said during a recent Department of Finance meeting.

Dulay said some 15,176 foreigners work in 174 establishments, mostly Philippine offshore gaming operators (POGOs). Initially, DOLE said they had no working permits, but the BIR found that they had the proper papers and visas. (READ: [ANALYSIS] Why the influx of Chinese in the Philippines?)

The BIR also sent out 29 notices to several POGO service providers asking them to remit taxes amounting to P4.44 billion.

Meanwhile, Finance Secretary Carlos Dominguez III told the task force, which also involves the Bureau of Immigration and the Philippine Amusement and Gaming Corporation, to “step up their efforts and come up with creative solutions in tracking  the entry and employment of foreign nationals in the country.”

China is aggressively cracking down on online gambling operations, but the industry is legal in the Philippines. (READ: Online gambling: Good for whose business?)

Dominguez earlier said that the two countries are not talking about the issue and that the role of the inter-agency task force is strictly to ensure proper taxation of all foreigners. – Rappler.com