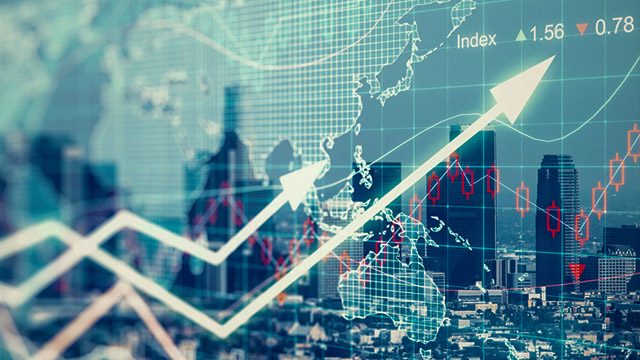 Facebook Twitter Copy URL
Copied
But the Board of Investments is confident the P1-trillion target for 2019 will be reached, saying there are big-ticket projects being assessed

Despite this, Trade Undersecretary and BOI Managing Head Ceferino Rodolfo said they are still confident they can reach their target as investments continue to increase year-on-year. (READ: BOI-approved investments jump by 40% in January-May 2019)

“There are big-ticket projects in the pipeline, but we are exercising – as we do in all cases – prudence in diligently assessing their eligibility for incentives,” he added.

Trade Secretary and BOI Chairman Ramon Lopez credited the continued increase to the Philippine economy “accelerating in the 2nd quarter to around 6% due to robust domestic consumption.”

Amid earlier fears of the Philippines being affected by the United States-China trade war, Lopez said they are ready to “catch and absorb” the investments that could have gone to China.

But the trade chief said they “remain hopeful they (the US and China) will strike a deal because the global economy is at stake.”

“Both countries are among our largest trading partners, but for any eventuality, we have to diversify our markets by going beyond the traditional ones while further strengthening our domestic base,” he added.

Among the Philippines’ foreign investors, Singapore took the top spot in the 1st half of 2019 after pledges from the city-state amounted to P35.4 billion. It was followed by the Netherlands with P9.2 billion worth of pledges.

Thailand took 3rd place with P8.5 billion worth of approved investments, while Japan and the US were 4th and 5th with P5.8 billion and P2.4 billion, respectively.

The information and communication sector, however, saw the highest increase in investments, from P340 million to P33.2 billion. Tourism also continued to grow with P8.6 billion in pledges from just P1.2 billion.

Calabarzon continues to be the top investment location after P201.2 billion worth of pledges were coursed to the region. Central Luzon followed far behind with P27.7 billion, while the National Capital Region came in 3rd place at P11.3 billion.

Among the notable investments approved by the BOI are:

The BOI also awarded certificates of registration to the following projects: