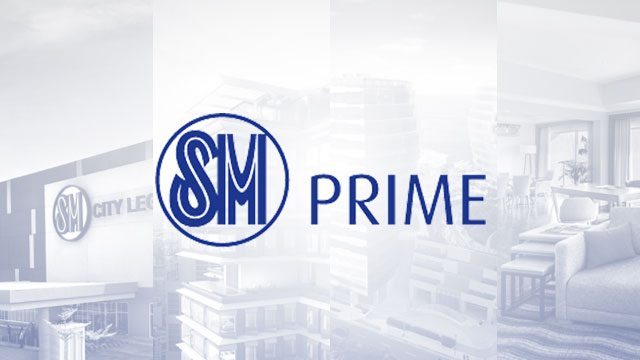 In a regulatory filing with the stock exchange on Monday, July 15, SM Prime president Jeffrey Lim pointed to the Philippines’ stable economy as a factor in the company’s double-digit growth.

“We are optimistic to sustain this growth moving forward as we launch new projects with the goal of providing more integrated property developments across the Philippines,” Lim said.

SM Prime’s consolidated revenues from January to June 2019 jumped by 15% year-on-year to P57.05 billion, while its operating income also increased by 17% to P27.42 billion from the same period a year ago.

In the 2nd quarter alone, the company posted a 16% increase in net income to P10.50 million from a year ago, while its consolidated revenues also went up by 16% year-on-year to P30.51 billion.

Residential operations, which took up 38% of the consolidated revenues for the 1st half of 2019, grew at a faster pace with a 26% year-on-year increase to P21.43 billion following the launch of high-rise projects in Metro Manila from 2016 to 2018.