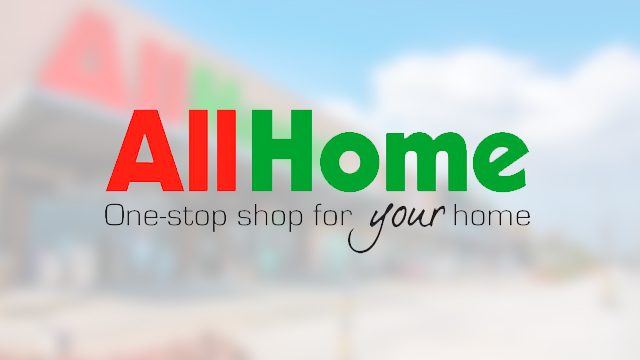 Facebook Twitter Copy URL
Copied
If AllHome Corporation's initial public offering pushes through, it would be the 4th listed company of Manny Villar, the richest Filipino

AllHome announced this in a preliminary prospectus dated Wednesday, July 17, saying that the target date for its initial public offering is October 1.

The company is looking to sell 1.25 billion shares at P16 each, or around P20 billion worth of shares.

AllHome, which would carry the trading symbol HOME if it goes public, said it intends “to use the net proceeds from the primary shares for capital expenditures and initial working capital to fund store expansion and for debt repayment.”

AllHome added that it would not receive any proceeds from the sales of the secondary shares or option shares.

AllHome is an affiliate of Vista Land, a major homebuilder in the Philippines. So far, the company has 25 stores across 20 cities and municipalities. – Rappler.com