Jul 31, 2019 11:45 PM PHT
Agence France-Presse
Facebook Twitter Copy URL
Copied
Airbus' revenues are up by 24% in the 1st half of 2019, with airlines placing more orders for fuel-efficient planes 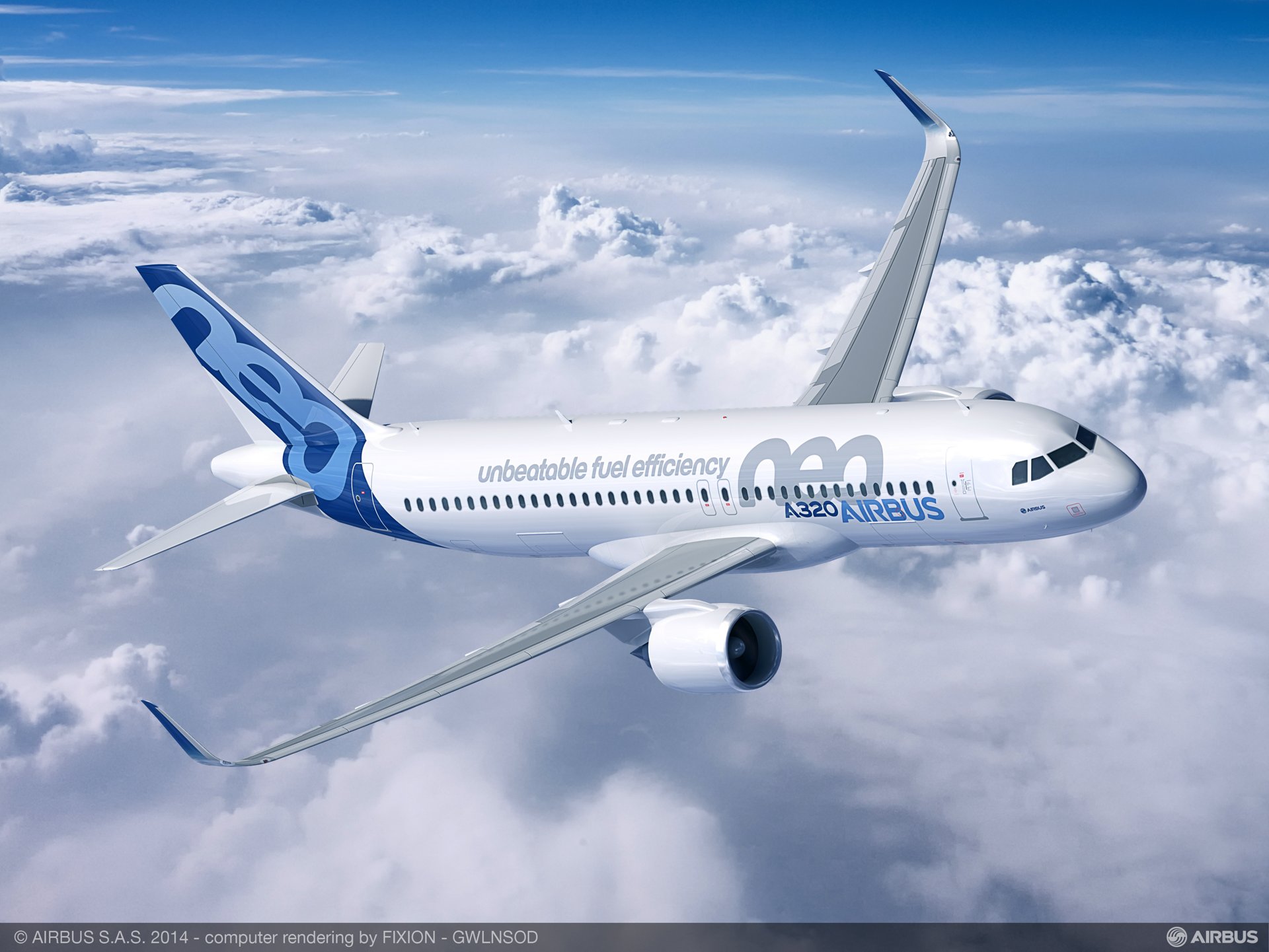 PARIS, France – European planemaker Airbus on Wednesday, July 31, posted robust half-year profits on strong demand from airlines for more fuel-efficient jets, in stark contrast to its US archrival Boeing, suffering from the grounding of a flagship plane.

“The industry fundamentals remain solid,” with healthy passenger traffic and high load factors, or the average number of seats filled on a flight, Airbus chief executive Guillaume Faury said during a conference call.

The results come a day after Air France-KLM placed a huge order for 60 of Airbus’ new Canadian-made A220-300 planes, which are cheaper to fly and emit fewer carbon emissions on short and medium-haul flights.

The bulk of the gains, however, came from increased production of its hugely popular A320 single-aisle planes, in particular the latest NEO versions equipped with more efficient engines.

Airbus has delivered 294 A320s so far this year, making up most of the 389 aircraft delivered in total over the period, and confirmed its goal of 880 to 890 deliveries for the year.

The plane is the direct competitor to Boeing’s 737 MAX, which has been grounded indefinitely after two crashes that killed a total of 346 people, one involving Indonesia’s Lion Air and the other involving an Ethiopian Airlines jet.

As Boeing, which reported its biggest-ever quarterly loss in the April-June period, battles to fix the problem and restore airlines’ confidence, Airbus has been working to win over new clients.

At the Paris Air Show last month, Airbus unveiled the plane’s latest iteration, the A321XLR, which can now cross the Atlantic, making it an option for cost-conscious airlines that currently have to use bigger, fuel-hungry twin-aisle planes on such routes.

“We continue to see good demand for our competitive product portfolio, including the new A321XLR, as shown by the strong market endorsement at June’s Le Bourget airshow,” Faury was quoted as saying in the earnings release.

The profit surge came despite Airbus booking a 75-million-euro charge in the quarter to cover the costs of stopping production of the A380 superjumbo after years of dwindling demand.

Airlines struggled to fill the more than 500 seats on the double-decker plane, leading Airbus to scrap the program just 14 years after it was launched.

Instead airlines have snapped up smaller and less costly planes like the A320s, and Airbus expects sustained demand will produce a 15% increase in operating profit this year.

But Faury warned of a big potential cloud on the horizon: the possibility of US President Donald Trump, who has railed about EU subsidies to Airbus, imposing punitive tariffs on European aircraft and aerospace equipment.

Airbus noted that planes, helicopters, and components were included on a list of potential targets published by the US in April, and tariffs would severely crimp deliveries to US customers.

“For us, negotiations for finding common ground are the only solution,” Faury said, adding that “an escalation of the conflict would be a lose-lose proposition for everyone.”

US authorities are also investigating Airbus for suspected bribery and corruption in securing a handful of contracts in recent years, exposing it to billions of dollars in potential fines.

Airbus’ commercial plane business represents the bulk of its operations, and the growth offset profit declines in both its helicopter business as well as its space and defense unit.

However it delivered 7 more of its A400M military transport planes during the 1st half, with 81 now in operation.

After years of wrangling with the countries that ordered the turboprop planes after huge cost overruns and delays, Airbus finally renegotiated contract terms in the 2nd quarter.

The A400M is one of the most ambitious joint procurement programs ever launched in Europe, involving Belgium, Britain, France, Germany, Luxembourg, Spain, and Turkey. – Rappler.com