PEZA urges Congress not to ‘tinker’ with tax perks for investors 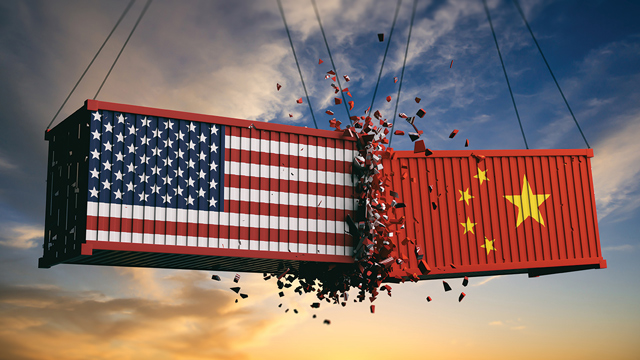 However, she said the current tax perks for companies should be retained to reap the benefits.

In a statement on Monday, September 2, Plaza appealed to Congress and the Department of Finance (DOF) “not to tinker” with the incentives and instead retain them as they are already “globally competitive.”

“The global economic situation presents an opportunity for the Philippines to attract companies that are avoiding tariff wars and that are shifting from China to other countries in Asia or Southeast Asia,” said Plaza.

Plaza also cited the potential opportunity amid the political turmoil in Hong Kong. She said the situation may cause investors and regional headquarters of multinational companies to transfer operations to other countries like the Philippines.

“[I]nstead of causing instability in our tax incentives, Congress should retain PEZA incentives and exempt it from the passage of the second Comprehensive Tax Reform Program, also known in the House of Representatives as the Corporate Income Tax and Incentive Rationalization Act (Citira),” Plaza said.

The DOF is pushing for Citira, formerly known as the Tax Reform for Attracting Better and High-Quality Opportunities or Trabaho bill, to make tax incentives performance-based, targeted, time–bound, and transparent. (READ: EXPLAINER: Why the government is pushing for 2nd TRAIN package)

Economic managers also insisted that the measure seeks only to put all provisions on tax perks under one guiding law to make it more organized. The proposal is also said to be revenue-neutral, or won’t generate or result in job losses.

However, some groups, including PEZA, said the proposal is scaring away investors and could even lead to job losses. PEZA wants an exemption from Citira.

“The aim of PEZA to be exempted is precisely because current tax incentives are working and performing. The removal of gross income earned by Citira is not exactly the best decision for ensuring current investors will grow and for attracting new investments and expansion projects,” said Plaza. – Rappler.com