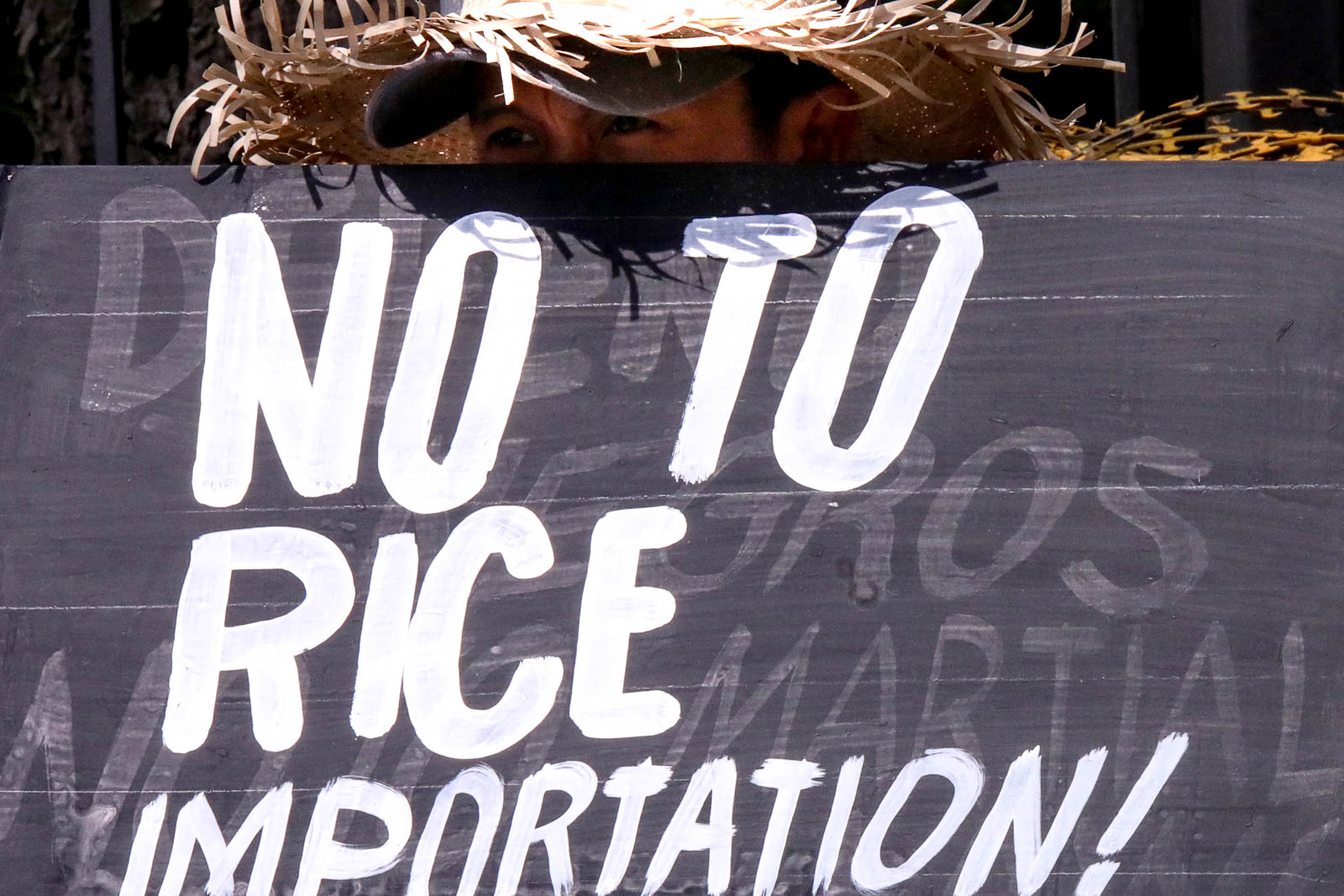 MANILA, Philippines – The government’s economic team projected that rice prices would drop to as low as P27 per kilo due to the rice tariffication law effectively liberalizing the market. They have not.

Data from the Philippine Statistics Authority showed that regular milled rice retails at P38.4 per kilo, while well milled rice is priced at P43.5 per kilo, as of the 2nd week of August.

This is a significant drop from last year’s prices, but still not low enough as expected.

Socioeconomic Planning Secretary Ernesto Pernia previously said there was no need for cheap rice from the National Food Authority because of the competitive market environment. (READ: Piñol to economic team: Get out of air-conditioned offices, see reality)

Meanwhile, palay farmgate prices or the amount palay is sold to traders has drastically dropped. On average, farmers sell palay for a little over P17 per kilo, much lower than P22 last year.

Some farmers in areas like Nueva Ecija say that they sell palay for as low as P7 to P8 per kilo, even though their production cost is at P12 per kilo. (READ: Farmers seek floor price as palay sells for just P7 per kilo)

“The rice tariffication law is still the answer to improve the country’s agriculture sector,” she said on Tuesday, September 3.

Meanwhile, Agriculture Secretary William Dar said rice imports seem to have not reached the market yet, with some traders holding stocks off.

As of August, rice imports have already reached 2.5 million metric tons, according to Dar.

(Most of the imports are not yet in the market. When they go out, prices will go down. That is the major reason.)

Asked when traders should release the imported rice, Dar said it should be “now.”

He said the government has a list of traders, but no arrests or coercive measures will be done yet.

“Well, we know who they are. We have the list. So papasyalan namin, siguro puwede bang magkape muna, then aalamin po natin bakit hindi sila naglalabas (So we’ll visit them, maybe have coffee, find out why they haven’t released their imported rice yet). Then we have to encourage them to really bring out more these stocks,” Dar said. – Rappler.com