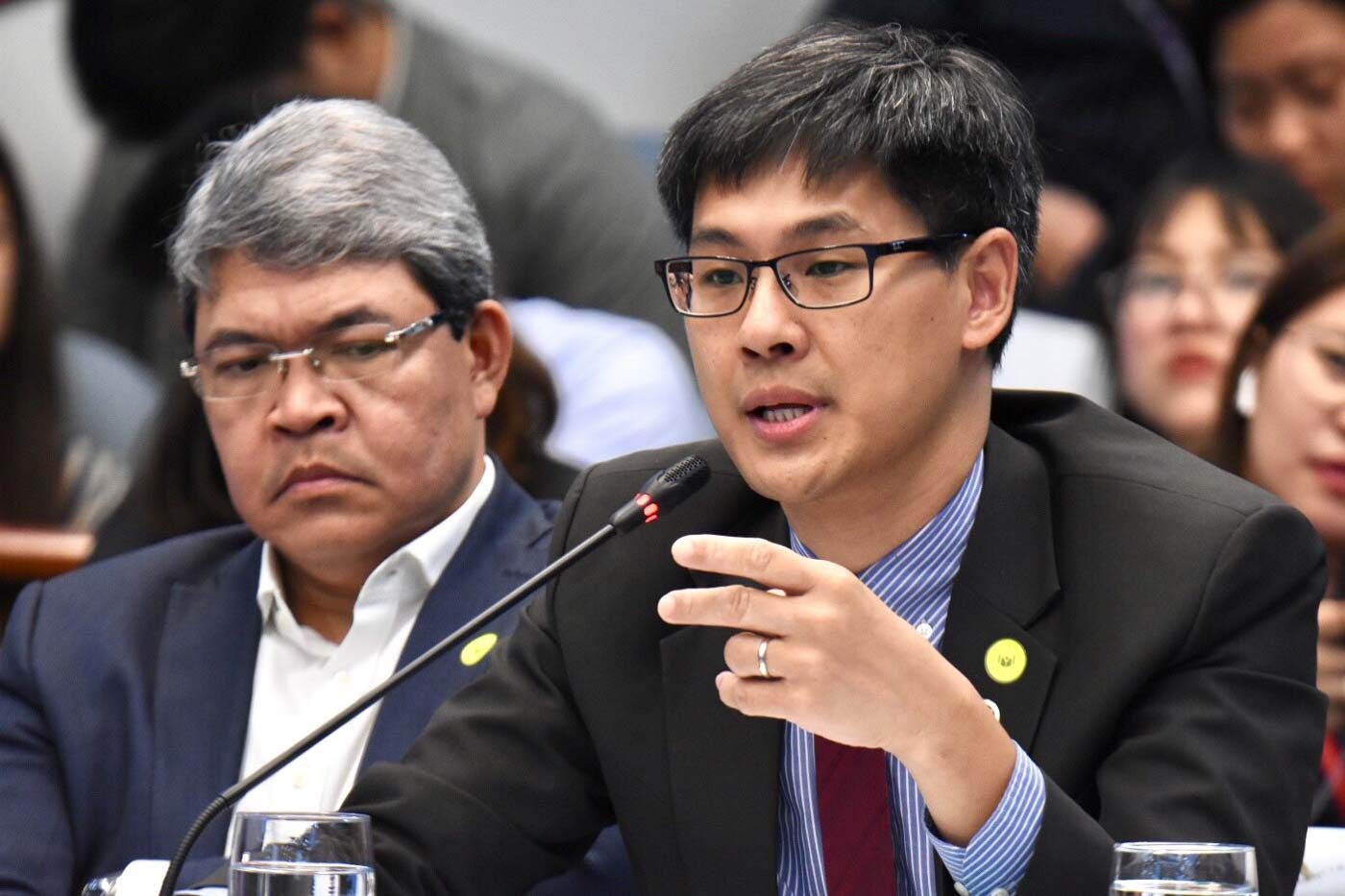 MANILA, Philippines – The Department of Finance (DOF) refuted claims of several business groups that the expected passage of the Corporate Income Tax and Incentive Rationalization Act (Citira) will drive away investors.

In an emailed statement on Wednesday, September 11, Finance Undersecretary Karl Chua said that the 112% increase in foreign direct investment (FDI) pledges for the 1st half of 2019 showed that “the noisy naysayers against the long-due efforts to reform the country’s convoluted corporate income tax system are mistaken.”

“Despite the persistent fear-mongering activities of certain groups, the international investment community continues to signal its confidence in the policies of the Duterte administration and in the strength of the Philippine economy and its workforce, as illustrated by the surge in FDI pledges in the year’s 1st semester,” Chua added.

The Philippine Statistics Authority reported last week that FDI pledges in the 2nd quarter amounted to P49.58 billion, 60% higher than the P30.95 billion a year ago.

In the 1st quarter, pledges reached P46 billion, bringing total pledges during the 1st half of the year to more than double the amount in 2018.

While pledges surged, actual FDIs continued to slump. In July, FDIs dropped by 48.5%.

Several groups, including the Philippine Economic Zone Authority (PEZA), have appealed to President Rodrigo Duterte to exclude foreign locators from the measure.

Citira seeks to rationalize tax perks and lower the income tax of companies. The DOF insists that the measure is revenue neutral, which means it will neither increase nor decrease the government’s revenue. (READ: EXPLAINER: Why the government is pushing for 2nd TRAIN package)

PEZA Director General Charito Plaza reiterated on Wednesday that PEZA should be excluded from Citira, citing that the measure seeks to “change the rules in the middle of the game.”

She also said that the measure would take away tax perks, contrary to what the DOF said,

There are speculations that Duterte will sack Plaza due to her opposition to Citira. – Rappler.com