Oct 2, 2019 11:25 AM PHT
Ralf Rivas
Facebook Twitter Copy URL
Copied
The companies will pay P27.1 million to the Philippine Competition Commission, marking the closure of the first abuse of dominance case in the country 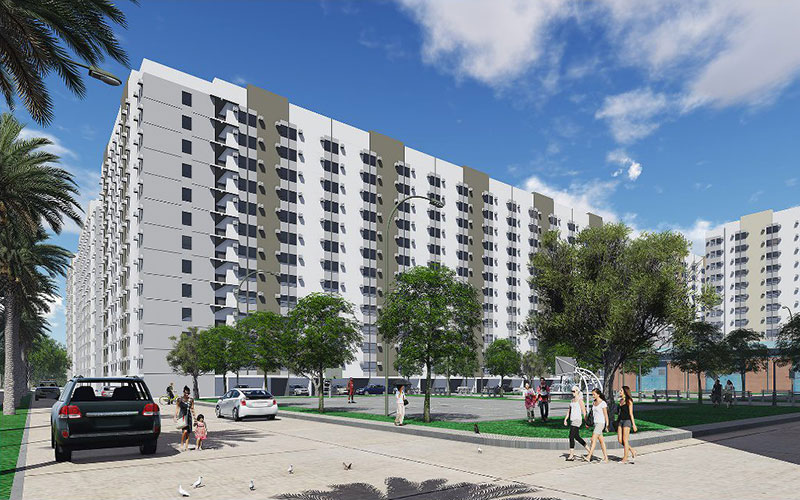 In a statement on Wednesday, October 2, the PCC said it imposed terms and conditions to the companies for breaking the antitrust law, “marking the closure of the first abuse of dominance case in the country.”

Urban Deca was found to have abused dominance for imposing a sole internet service provider (ISP) on its tenants.

“Residents claimed they were prevented from applying for other ISPs when the in-house ‘Fiber to Deca Homes’ service was slow, expensive, and unreliable,” the PCC said.

Abuse of dominance is a violation of Section 15 of the Philippine Competition Act, which prohibits exploitative and exclusionary conduct that substantially lessens competition.

“This is a landmark case for the PCC that successfully resolved to stop an anticompetitive practice, restore competition in the affected market, and set an example to deter other businesses from employing similar exclusive dealings,” said PCC Chairman Arsenio Balisacan. (READ: How PH’s top antitrust official is guarding market competition)

Although the case started from complaints of residents of Urban Deca Manila in Tondo, Manila, the terms of settlement apply to 8 other Urban Deca projects in Mandaluyong City, Muntinlupa City, Bulacan, Cavite, Iloilo, and Cebu. – Rappler.com