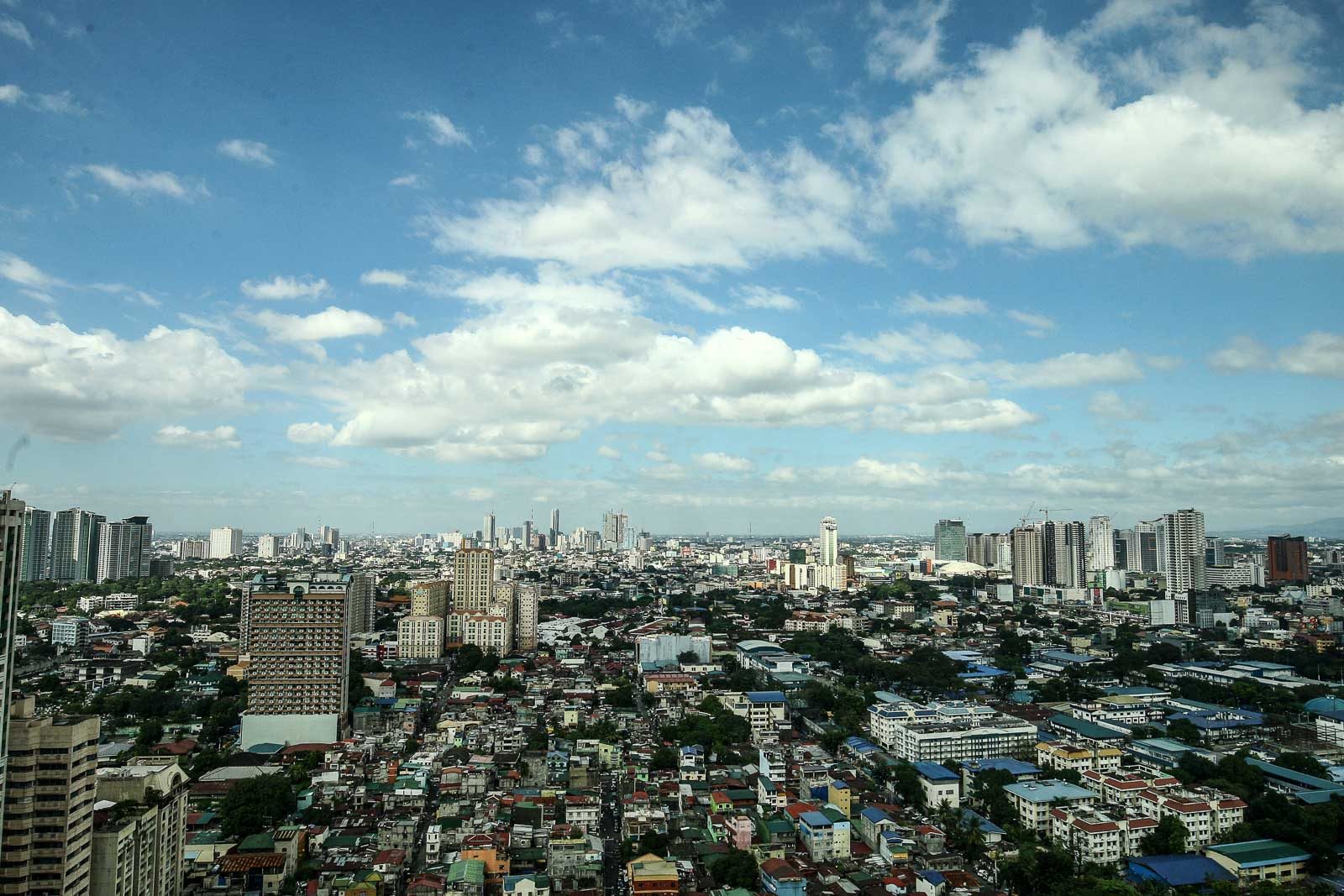 This is the 5th straight month that the FDI declined this year.

Placements were directed largely to financial and insurance, real estate, manufacturing, and health and social work.

The sharp drop was due to the decline in non-residents’ net investments in equity, down by 75.1% to $459 million from $1.8 billion.

Investments on debt instruments also went down by 30.3% to $3.1 billion from $4.4 billion last year.

Placements during the first 7 months of the year were mostly from Japan, the US, Singapore, China, and South Korea.

These were channeled to financial and insurance, real estate, manufacturing, transportation and storage, and customer support service industries.

FDIs are investments where foreign companies have direct control over companies operating in the Philippines and are involved in daily operations.

This is more coveted than portfolio investments or “hot money,” as FDIs bring not just money, but also knowledge, skills, and technology. – Rappler.com