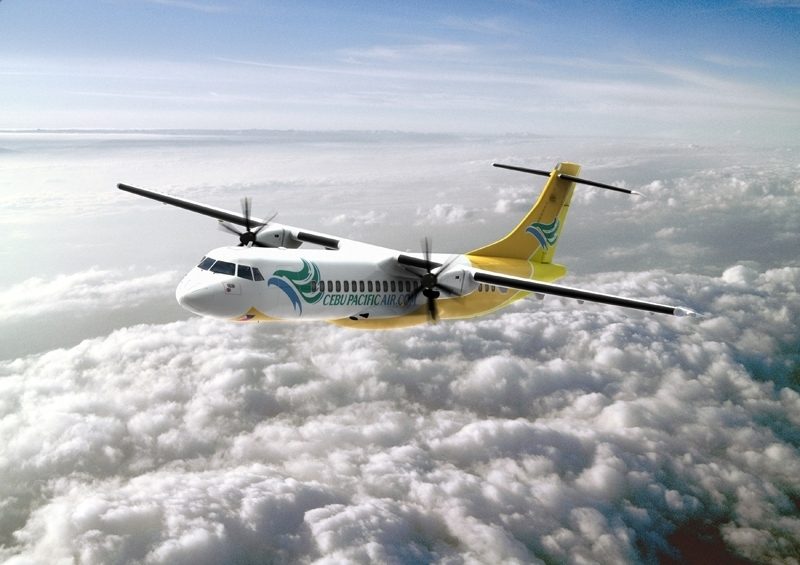 Saying that it is the first “Philippine carrier to link the two cities,” the flights will begin on November 11, and will operate 4 times a week on Mondays, Wednesdays, Fridays and Saturdays.

“The flight departs Clark at 11:35 pm; while the return flight departs at 3:15 am of the next day,” Cebu Pacific said in a statement on Saturday, October 12.

“The new route will cater to increasing demand for leisure and business travel. It will further enhance the potential for investments in the special economic zones in Central Luzon, including the 9,450-hectare New Clark City,” it added

“Chinese tourists will also be able to access the wonderful attractions that Luzon has to offer. From Clark, the Mt Pinatubo adventure trek  is within a few hours’ drive away,” Reyes said.

Cebu Pacific also has direct flights between Philippines and other Chinese cities like Shanghai, Beijing, Xiamen, and Shenzhen.

Cebu Pacific establishes this linkage as the Philippines enjoys increased Chinese tourists arrivals under the administration of a China-friendly Chief Executive. At the same time, however, the Philippine government has been dealing with the influx of illegal Chinese workers, which prompted a Bureau of Immigration review of the visas-upon-arrival privilege of foreigners. – Rappler.com