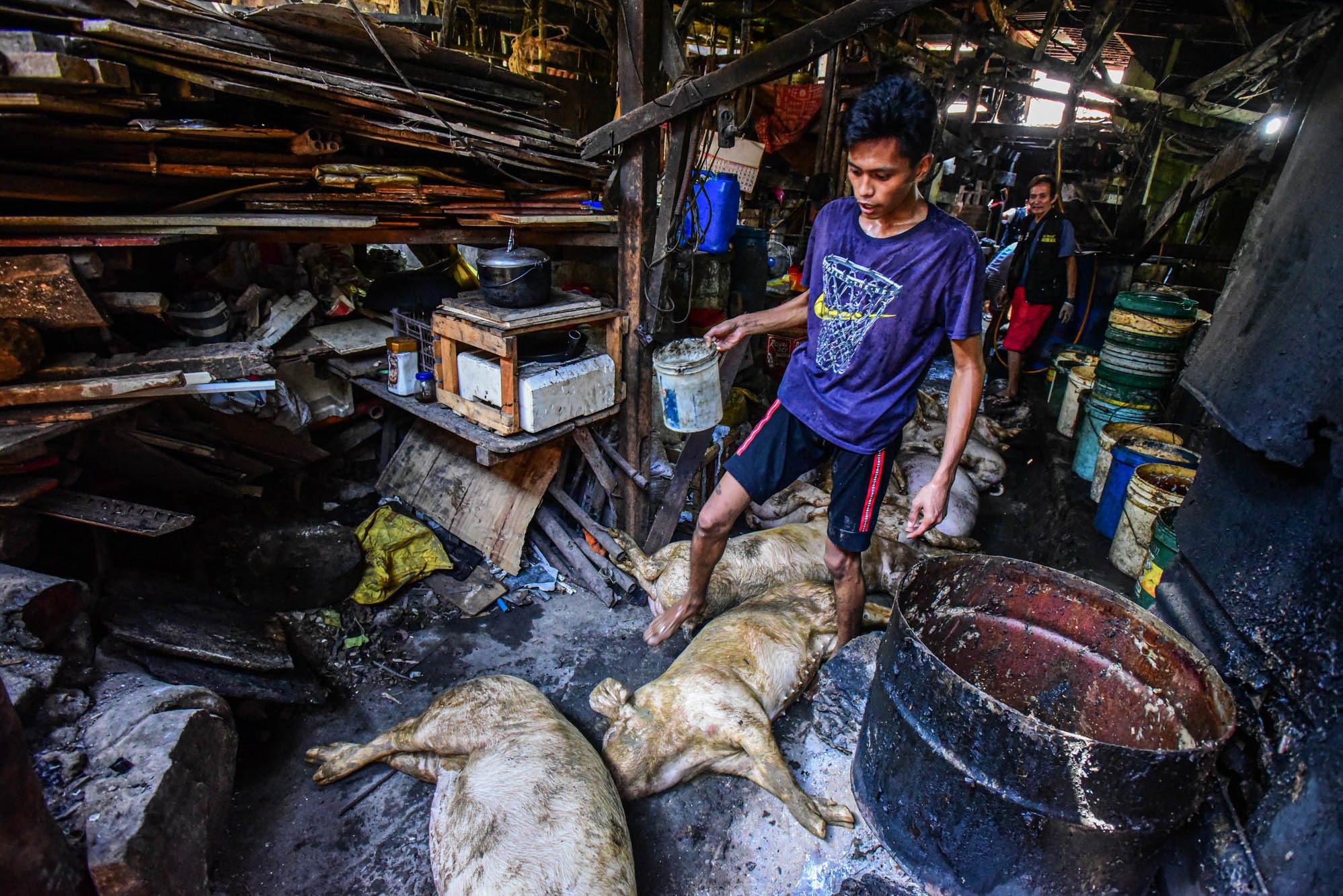 Facebook Twitter Copy URL
Copied
'I didn't want it to reach Novaliches. I wanted it to be controlled because that's a very big area,' says Quezon City Mayor Joy Belmonte

MANILA, Philippines – Yet another barangay in Quezon City has been infected with African swine fever (ASF), this time in Novaliches.

“I was a little disappointed because I didn’t want it to reach Novaliches. I wanted it to be controlled because that’s a very big area and there are a lot of hog raisers there. But so far, we’ve only found the disease in one barangay. We’ve already identified the hog raisers there,” Belmonte said in a mix of English and Filipino.

According to the mayor, few pigs will be culled in the barangay – likely less than 100.

The P15 million allotted for financial aid to affected hog raisers has also been depleted, said Belmonte, but the city government is coordinating with the Department of Agriculture (DA) for possible augmentation.

“I think na-reach na namin ‘yung P15 million pero ang alam ko nakikipagmeeting kasi mga tao ko, mga staff natin with the DA, and I think that we’ll be considered. I think in the start hindi tayo because we’re not an agricultural city tapos illegal ‘yung atin. Pero ngayon I think they are open to including us na rin,” she said.

(I think we’ve already reached the P15 million but I know my staff is meeting with the DA, and I think that we’ll be considered. I think in the start they didn’t consider us because we’re not an agricultural city and hog raising here is illegal. But I think they are open to including us now.)

Before Undas, the city government had already cleared 6 out of 8 ASF-infected barangays.