Nov 7, 2019 10:06 AM PHT
Ralf Rivas
Facebook Twitter Copy URL
Copied
(UPDATED) While economic growth rises in the 3rd quarter, the Philippines is still almost certain to miss its target for 2019 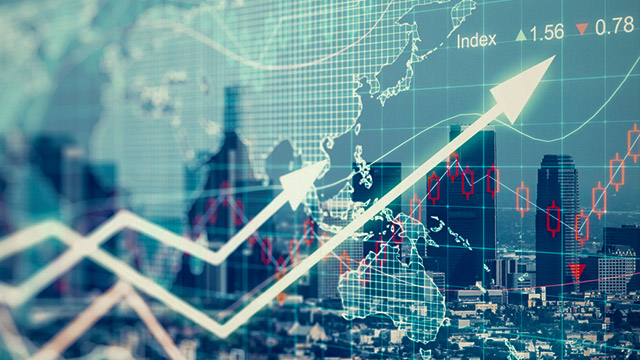 MANILA, Philippines (UPDATED) – Battling global market forces and domestic politics, the Philippines’ gross domestic product (GDP) growth managed to rise to 6.2% in the 3rd quarter of 2019, but still not enough to pull it up to the target band for the year.

The Philippine Statistics Authority said on Thursday, November 7, that GDP growth for the 1st 3 quarters of the year averaged at 5.8%, a couple of percentage points away from the goal of 6% to 7%.

National Statistician Dennis Mapa said the following were the main drivers for the quarter:

Among the major economic sectors, services posted the fastest growth with 6.9%. Industry grew by 5.6%, while agriculture delivered a surprise growth of 3.1%.

GDP growth managed to recover as government expenditures picked up after the delayed passage of the 2019 national budget.

The Philippines is also an indirect victim of the bitter trade war between the United States and China that is causing a global economic slowdown. Pernia said this dragging issue will be the greatest obstacle for the 4th quarter growth figures.

“To withstand external shocks and promote growth over the medium term, our country must diversify products and markets through the establishment or improvement of new and existing trade relations with strategic partners,” Pernia said.

The GDP is an economic indicator which accounts for all the finished goods and services produced within the country in a specific period.

Aside from government spending, the Bangko Sentral ng Pilipinas is helping out by aggressively lowering interest rates it had tightened last year due to high inflation. The amount banks need to hold in their reserves was also lowered, improving market liquidity. – Rappler.com