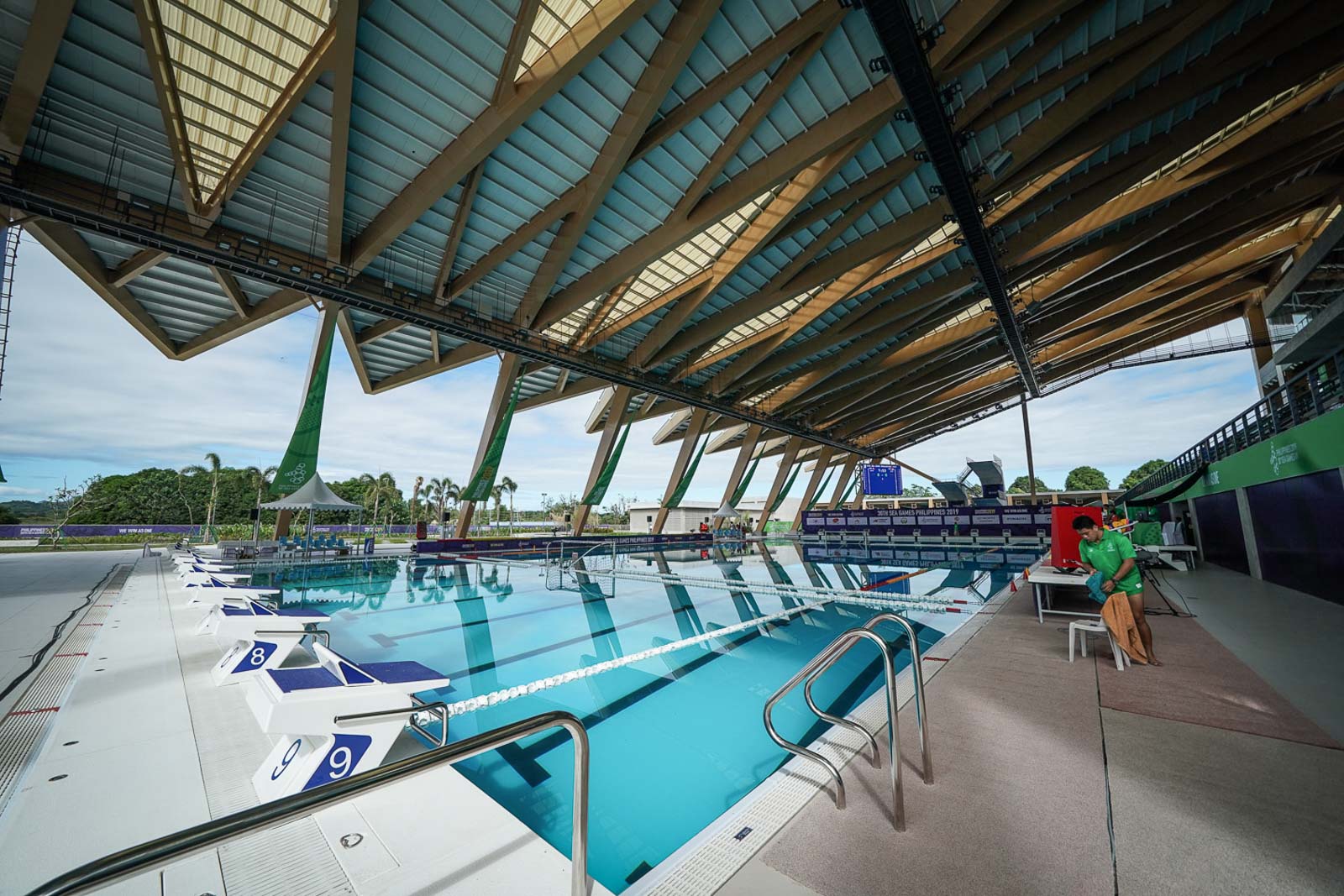 MANILA, Philippines – The sports complex within New Clark City was not originally proposed by the Malaysian firm behind the facility currently in use at the 30th Southeast Asian Games, according to Bases Conversion and Development Authority (BCDA) president Vince Dizon.

Dizon said on Monday, December 2, that MTD Capital Berhad initially only wanted to build the office spaces within New Clark City, but BCDA insisted that sports facilities be included in light of SEA Games.

“The developer never proposed to build it in 2018,” Dizon said.

Dizon, who is also President Rodrigo Duterte’s adviser for flagship infrastructure projects, said that BCDA returned the unsolicited proposal back to MTD Capital Berhad and asked the company to include the sports facilities.

Why is this important? Dizon is using this point to defend the decision to pay P9.5 billion for the sports complex.

“Building sports facilities for the developer, at a point where there is no critical mass in a city yet, is not commercially viable and that’s what the Asian Development Bank (ADB) told us,” Dizon said.

“Building a stadium, an aquatic center, is not commercially viable… government has to come in to build it. That’s the only way to build them, especially in the timeline that was given,” he added.

The ADB serves as an advisor for the joint venture.

A contract review by the Office of the Government Corporate Counsel (OGCC) issued last January 2018 by then chief Rudolf Jurado flagged the arrangement as a build-transfer scheme integrated within a joint venture agreement.

Current OGCC chief Elpidio Vega has defended the joint venture, adding that his issuance of a legal opinion last October 2, 2018, clears the arrangement from any legal obstacles.

Vega issued the legal opinion just a day after his appointment and around 8 months since the construction of New Clark City.

White elephant? With the sports facilities not in the original plan, questions on whether the complex will still be utilized after the games have surfaced. Visitors have complained of lack of shops and other amenities in the area. The town proper is several kilometers away in Capas, Tarlac.

Dizon said that the government is working on decentralizing Metro Manilia and creating an economic hub around the facility.

He added that some teams have already sent feelers to train in the complex for the 2020 Tokyo Olympics.

There’s also a plan to build schools, offices, and other institutions. – Rappler.com