Dec 6, 2019 7:45 PM PHT
Ralf Rivas
Facebook Twitter Copy URL
Copied
The resignation of Amando Tetangco Jr and Estelito Mendoza will be taken up in the Philippine Airlines' next board of directors meeting, according to the company's corporate secretary 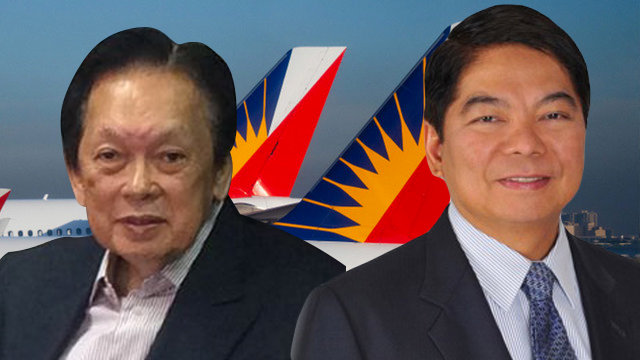 In a disclosure to the Philippine Stock Exchange on Friday, December 6, PAL confirmed a Philippine Star report that Amando Tetangco Jr and Estelito Mendoza have quit the board without citing concrete reasons.

The resignations will be taken up in the forthcoming board of directors meeting, according to the company’s corporate secretary.

Tetangco is former governor of the Bangko Sentral ng Pilipinas and joined the board as independent director around 2017.

PAL is currently headed by Gilbert Sta. Maria, known for his achievements in the business process outsourcing sector.

Sta. Maria is joined by Tan’s daughter Vivienne, who serves as the company’s chief administrative officer.

The board earlier lost a member when Tan’s namesake, Lucio “Bong” Tan Jr died unexpectedly in November. He was also PAL Holdings’ president before passing.