Dec 11, 2019 11:00 AM PHT
Ralf Rivas
Facebook Twitter Copy URL
Copied
After waiving billions of pesos in claims, Manila Water and Maynilad will see the end of their concession agreement in 2022. New companies may come in by then. 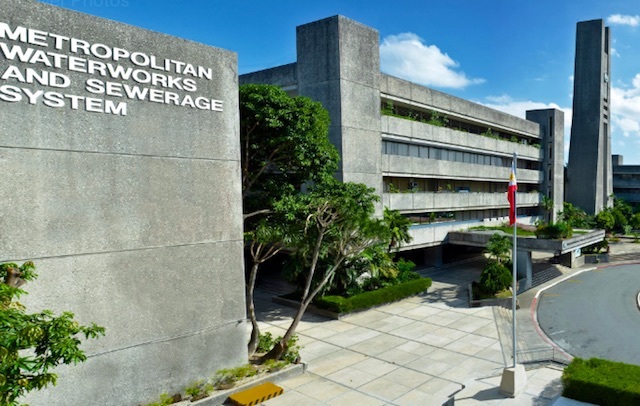 MWSS Deputy Administrator for Engineering Leonor Cleofas announced the cancellation during the second House hearing on the matter on Wednesday, December 11.

The concession agreement will now end in 2022, the original expiration date, instead of 2037. The extension was approved in 2009, during the Arroyo administration.

“The new board, based on the directive of the President and the Cabinet meeting, this was discussed, they are now revoking [it],” Cleofas said.

With the cancellation of the extension, Cleofas confirmed that new operators may come in after 2022.

It was implied during the hearing that it will still be the private sector that will handle water utilities, as Cleofas said the MWSS has very few employees.

Legislators questioned why the deal was prematurely extended in 2009, years ahead of its scheduled expiration in 2022.

The latest move comes as President Rodrigo Duterte slammed the companies over allegedly onerous provisions in the concession agreement.

On Tuesday, December 10, both Manila Water and Maynilad said they have waived the results of their separate arbitral rulings which granted them P7.4 billion and P3.4 billion, respectively.

Both concessionaires also said they would discuss deferring the implementation of water rate hikes originally set for January 2020. – with a report from Mara Cepeda/Rappler.com